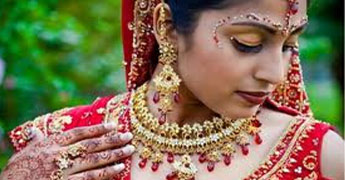 Women. Even the commercial channels are making Anthems on Women. Most important, Indian women are looked upto around entire world. Today’s Women is known for her Multi – tasking, understanding her family importance. Prioritising on things, proper planning and what not.

But, a recent survey revealed that more than 40% of women are getting married even before they attain the age of 18.

Marriage is a major part of a Women’s life. But even before attaining the legal age, getting married refers to women has still being projected as a ‘marriage material’.

The development and under development in Women’s life are going Parallel. Inspite of Doctors highlighting on the problems faced by Women if they are exposed to lot more stress in early age.

Pointing to the tremendous health consequences of child marriage, Professor P Arokiasamy of the International Institute of Population Science, Mumbai, says that child marriage has much to do with the low status of women in India.

As per the recent survey done in both the Women belong to Urban and Rural areas, the right time for women to get married is 21 years. There is lot of chances for a early marriage of a women to end up in crises.

As per the experts, it is not advisable for Women not to go for late marriages as it leads to lots of complications both personally and as far as Health. But this do not mean early marriages are advisable. They are even more dangerous.

So, Women, let your marriage be a memorable institution and not a Nightmare! 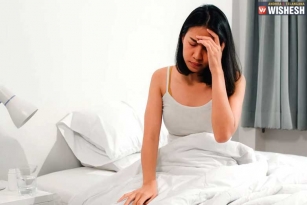 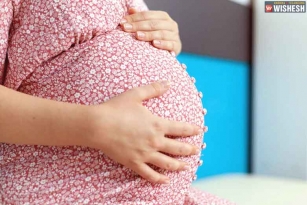 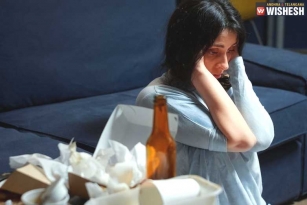 How to plan your day 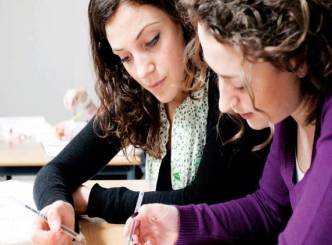 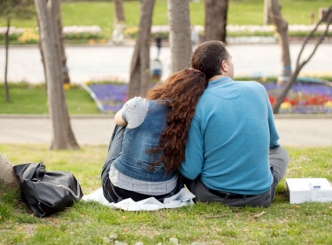 Why ‘no’ to pre marital sex?

‘For those entire Single Mothers’! 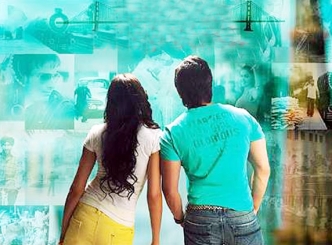 'Unbreakable' of Mary Kom Unveiled By Big B 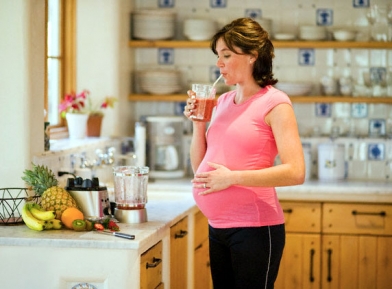 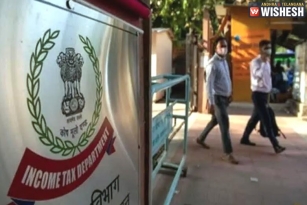 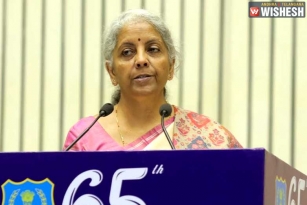