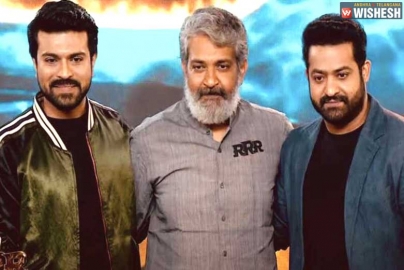 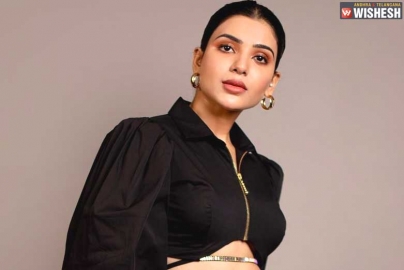 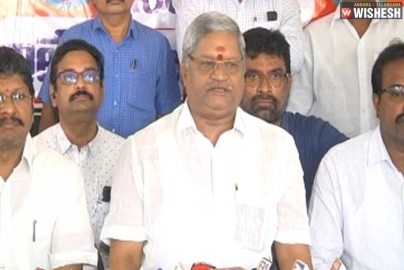 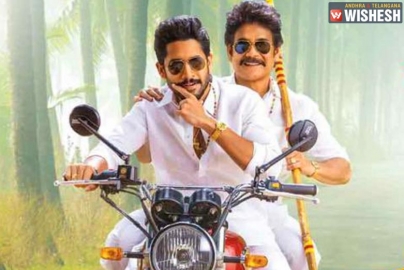 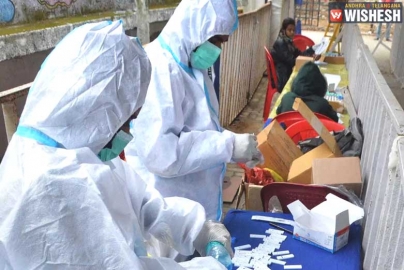 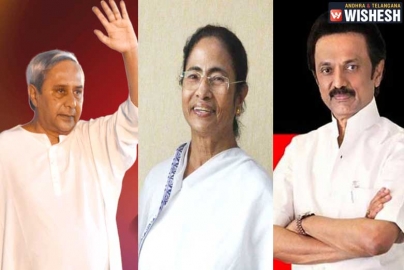 Note:ABN Andhra Jyothi is a Telugu news channel which was launched on 15 October 2009 from the stable of the Telugu daily – Andhra Jyothi. The company has received the permission to launch ABN Andhra Jyothi. ABN stands for Aamoda Broadcasting Network, the company that will bring out this news channel. This channel was launched by Vemuri Radhakrishna after the success of Andhra Jyothi news paper. The major achievement of this channel is to expose the Governor of Andhra Pradesh ND Tiwari sex scandal leading to his resignation from the post of the Governor. Since this incident, the channel has been retaining good ratings.