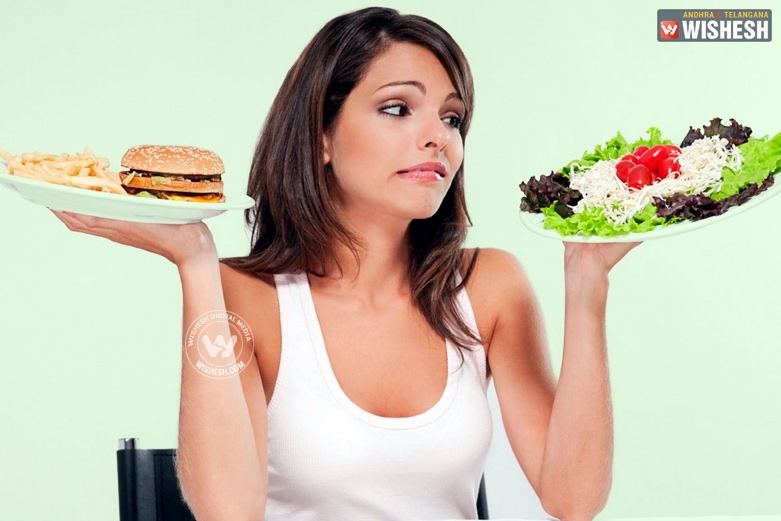 According to a new study, the researchers found that only counting calories is not a way to reduce weight instead they recommend concentrating on the nutritional value of food.

National food guide proposes men need around 2500 calories a day and women 2000 calories. Dr. Aseem Malhotra, one of the authors, and an NHS cardiologist and public health campaigner, said that not all calories are the same. He also criticized the UK's national food guide - the "eatwell plate" - as unhelpful for saying a can of cola could be part of a balanced diet.

Malhotra further added that a can of cola a day, at 150 calories is linked with a significantly increased risk of type 2 diabetes but 4 tablespoons of extra virgin olive oil a day, at around 500 calories, has been shown to cut the risk of heart attacks and strokes.

Experts believed that poor diet was responsible for more disease and death than physical inactivity, smoking and alcohol.  They further stated that it was time to stop counting calories and time to instead promote good nutrition and dietary changes which can rapidly and substantially reduce cardiovascular mortality.

The study is published in the Journal Open Heart. 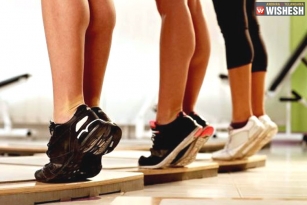 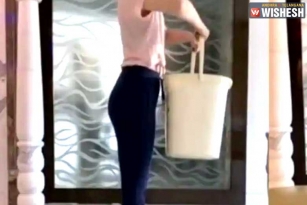 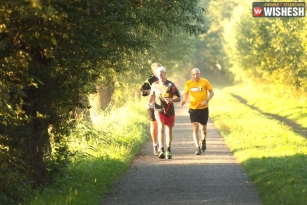 After Bypass Surgery For Your Heart, Morning Walk Is The Major Key 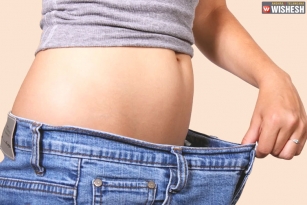 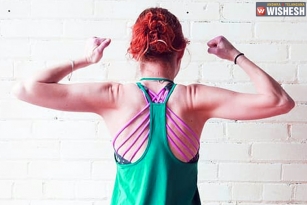 Simple Exercises For Shoulder And Neck 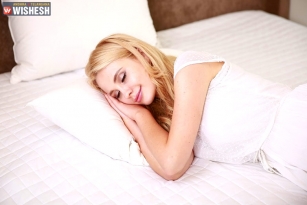 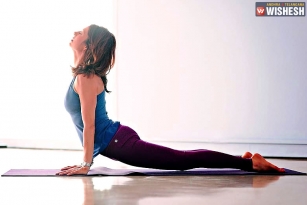 Five Exercises To Keep Yourself Charged For The Entire Day 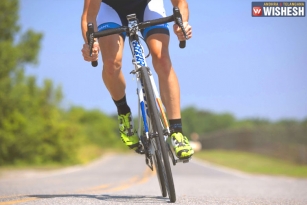 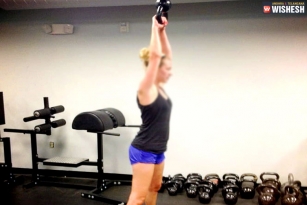 Exercising May Not Be Good For COVID Positive Patients 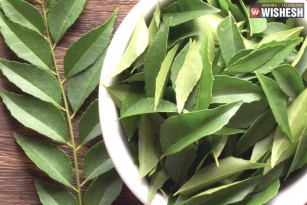 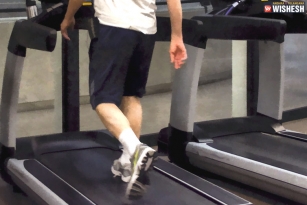 Walking After Meals Will Help You To Lose Weight