Is Plastic Safe For Wrapping and Storing Food?

Is Plastic Safe For Wrapping and Storing Food? 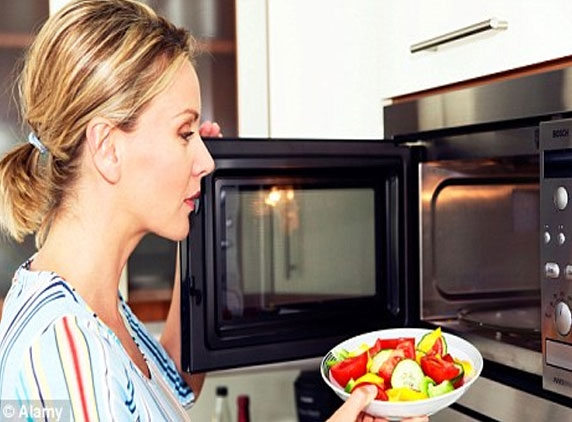 Your mom may have avoided the whole controversy about plastic, because in her day aluminum foil was king. Back then the biggest name in plastic was Tupperware, which was only available through home parties. Now the choices seem to center around plastic, whether it is a wrap or a handy container.

Let's begin with aluminum foil. It is still a viable choice. It is thin, pliable and a superior choice in keeping out moisture, air and odors. It comes in very handy when grilling, because it can withstand the heat. And it is also good for storing items in the freezer. What your mom may not have realized is that you should not reuse aluminum foil. Bending or creasing it creates holes that allow air, moisture and odors to penetrate what appears to be a solid barrier. Be careful not to wrap acidic foods, such as fruits or onions with foil. The acid in these foods will eat right through it.

Wax paper truly does contain a coating of wax on either side of a thin sheet of paper that is somewhat transparent. Wax is used to keep foods from sticking to it, and in the past it was used to line baking pans. It was also used to roll out cookie dough for cutouts. Like foil, wax paper is touted as being moisture proof. However, when used for wrapping and freezing meats, it has a tendency to stick to the meat and is often difficult to remove when defrosting in the microwave.

Plastic wrap has several advantages that have made it the wrapping paper of choice. First, it is totally transparent, so you can see what you have wrapped. Second, its ability to adhere or cling to the side of a bowl or pan makes it an excellent barrier to air, odors and moisture. Although most plastic wraps are made from polyethylene, many are made from PVC. Yes, the same PVC used to make pipes in plumbing. But that really isn't the concern.

The controversy began when plasticizers were added to make the wraps more flexible. These plasticizers can transfer to foods if there is extended contact, especially during microwaving. Because of this scare several companies have reformulated their wraps so that they no longer contain plasticizers. Other components may be present, however. It behooves you to do the research and find out if the one you are using is truly "microwave safe." Look for these words on the package or look them up on the Internet by their product or manufacturer's name. Don't forget to look up plastic sandwich or freezer bags as well.

Because wraps with plasticizers are cheaper, they are most likely to be used by commercial producers. To be safe consider rewrapping meats, cheeses, cookie dough and other foods that come packaged in plastic with wraps that you have found to be safer. This is especially important if you are storing them in the freezer for quite a while. If you are really paranoid, consider cutting off the food sections that come in contact with the plastic.

To be careful and to save money, consider getting a microwave cover that has holes in it. Use this instead of plastic wrap to cover foods cooked in the microwave. The most agreed upon way to avoid the transfer of chemicals to your food in the microwave is to prevent your food from touching the plastic wrap at all. Consider using a paper towel (without any synthetic fibers) instead or transfer your food to a glass or ceramic container before cooking.

Now would be a good time to see if all those plastic containers that you purchased are microwave safe. If you don't know for sure, use an alternative. Remember that the Food and Drug Administration insists there is no proof that plastic wrap or containers cause any health problems. Their basis is that there are no studies that indicate such a problem exists; while consumer groups insist that more studies need to be done to determine if there is a problem. In the meantime, we, the frustrated consumers, are the guinea pigs that will make up these future studies. 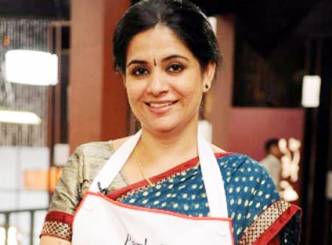 Just a House Wife or a 'Home Maker'? 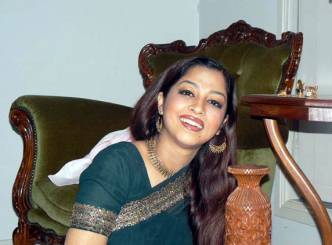 Does the entire World is expecting from YOU?

A loving and caring husband