At least in practicality love is not just about giving all the time. For any kind of relationship to survive or last long, the give and take of time, love, affection and sometimes even money has to be 100% from both the sides. If either of the partners would miss at least one amongst all these, then the problem is but natural to arise in any kind of a relationship.
https://www.andhrawishesh.com/ 23 Dec, 2011 23 Dec, 2011

‘Parasite’ or ‘Pain’ for life?

‘Parasite’ or ‘Pain’ for life? 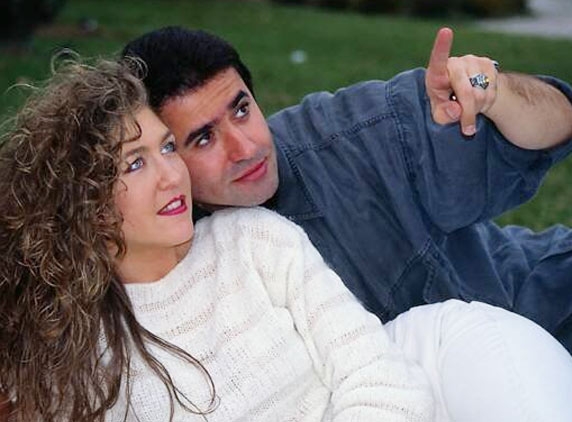 At least in practicality love is not just about giving all the time. For any kind of relationship to survive or last long, the give and take of time, love, affection and sometimes even money has to be 100% from both the sides. If either of the partners would miss at least one amongst all these, then the problem is but natural to arise in any kind of a relationship. And if only one amongst the two is at the giving end at all times, after certain point of time, there are all the chances likely that this person would feel ‘used’ by the other person in the relationship. It is sad but truth that the person’s thought of being ‘used’ is not just the thought, but ‘reality’ in many scenarios. And the person who is on the taking end all the time can be tagged as a ‘emotional parasite’.

All these dialogues like ‘love is all about giving and not expecting anything back in return’, ‘even if you do not get love from the other person, you should always look at giving that unconditional love, trust and support to that person’, ‘expecting nothing is a true meaning of love’, can be good at books or some films, but not in reality for sure. For the simple reason being, just like others even we are human beings and even we would expect the other person to at least match to our expectations.

Though it is very painful to accept the reality is that you have been royally used by the other person, in all means in the name of a marital relationship, love, friendship and to our disguise sometimes even with our children or parents. Rather than living and striving for the survival of that kind of a relationship, that is of no use, and yourself respect is at a stake, it is better to get rid of from that trauma, live and understand life and what do you want, and then look for getting into a relationship that has a meaning and where your emotions are valued. Now, first of all, how to understand if the person with whom you are in any kind of relationship is just an ‘emotional parasite’? apart from the basic fact that, if anything wrong is happening with you, you have a common sense of sensing it, these are some of the examples of describing that person in your life, who just wants to take from you and never give back;

Emotional parasites are all for you in the beginning

They will withdraw when they get what they want » They excel at inciting guilt.

They can be drama kings/Queens and when even they need you, they have readymade answers why were they not available when you needed them. Trust me, the answers they give make us feel guilty about our so called ‘wrong’ perception about them.

They run away from responsibility

Now, the challenge is how to deal with these, as if you just end the relationship, to our disguise, they can also play a role of ‘psycho’, dragging our peace to hell. You might try;

Check their motive list and see what they want from you. Try to avoid giving them the same. Say ‘no’ to them but in their way that is making them feel guilty about their perception of making you stand ‘wrong’.

Be unavailable to them for some time. This should however not be that you are avoiding them. Your behavior should be very natural.

Even though, it is a diplomatic way to blame the situation even when anything goes wrong in your relationship, please understand the person with whom you are in a relationship is not  a kid. So, despite whatever might be the situation, that person might behave and have done things as per his complete knowledge itself.

One sided relationship might be accepted in fiction, but definitely not in the reality. 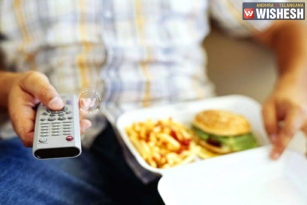 China Delayed Revealing Coronavirus Says WHO:- The deadly coronavirus started in China and it is spread across all the countries…