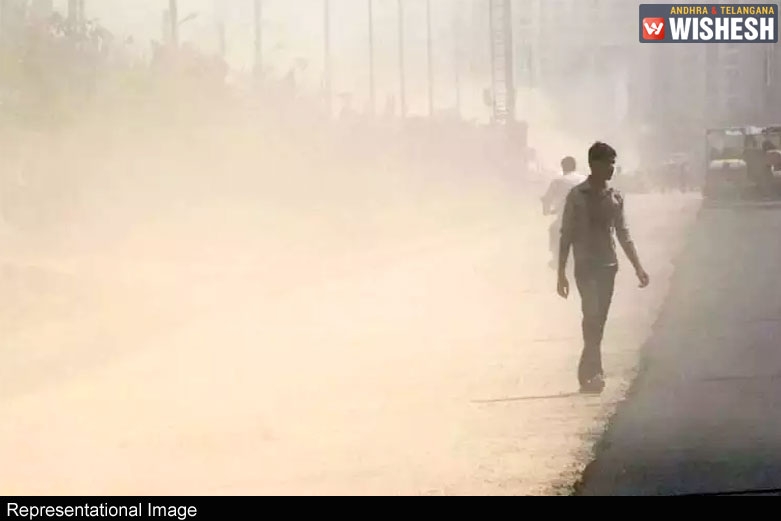 All About the Dust Particles that we Inhale and that Reaches the Lungs:- Breathing is a process that takes several gases mixture into the human body besides the water vapour along with the dust particles, tiny microbial organisms, pollen and spores. Dust enters into the lungs along with the gases. We have Mucus and Celica to combat the wrath of particulate contaminants. The nasal mucosa lines the entire nasal cavity. Goblet cells secrete mucus. The air containing the gases along with the dust particles gushes into the nasal chambers. The largest particles may be stopped by the nasal hair and the mucus. The smaller particles enter into the pharynx where the mucus can trap them. It is either through the spat out in the form of sputum and they get digested by stomach juices.

Some of the inhalations of the air is also taken by mouth and this too travels through the pharynx which comes with a protective mucosal layer. Mucus has antibodies and it also consists of lysozymes and they help in degrading pathogenic microbes. Some of the particles still make it to the alveoli. The core purpose of alveoli is to exchange the cases and mucus. There is another mode of defence as the mucus is too thick and will slow down the process of exchanging the oxygen and carbon dioxide. If there is an infection in the lungs, the neutrophils are recruited to fight the infection in the body. There is nothing much to worry when you are walking in the dust. It is quite important to remember that your body has its warriors to jump into the action.