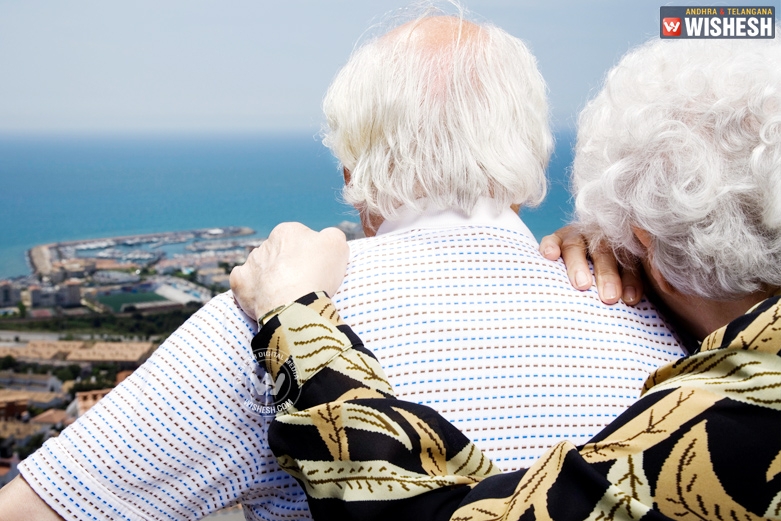 Women have longer lives when compared to men, claims a new study performed by the researchers at the University of Southern California Davis School of Gerontology.

Researchers wondered why does this occur and was this always the case. They found that women treat their bodies better when compared to men and most of the men end up with heart disease or diseases that result from smoking.

The study examined the life spans of people born between 1800 and 1935 in 13 developed nations. Focusing on mortality in adults over the age of 40, the team found that in individuals born after 1880, female death rates decreased 70 per cent faster than those of males.

“We were surprised at how the divergence in mortality between men and women, which originated as early as 1870, was concentrated in the 50-to-70 age range and faded out sharply after age 80,” Crimmins said.

The researchers even examined the longevity of men by controlling smoking-related illnesses but they found cardiovascular diseases as the main cause of excess deaths in adult men over 40 for the same period. 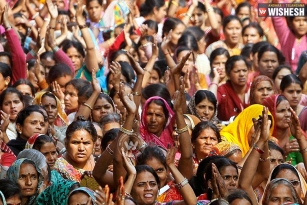