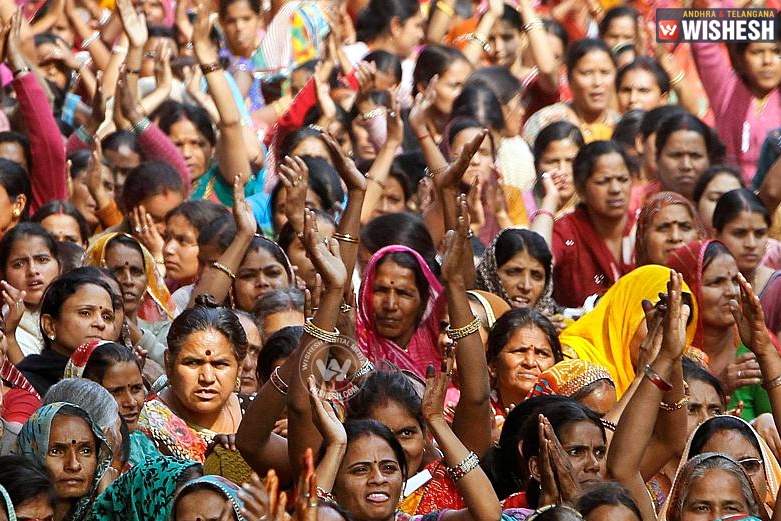 Life expectancy of people in India has increased by 6.9 years for men between 1990 and 2013 and 10.3 years for women during the same period, according to the study.

“Biologically, women are considered stronger and their survival tendencies are better than men. But sociologically, women tend to get treated far less than men in India,” said Dr. Nobhojit Roy, surgeon and public health specialist from BARC Hospital, Mumbai.

According to the survey conducted in 2013, the top ten causes of disability-adjusted life years (DALYs) in both sexes in India were from ischemic heart disease, COPD, TB, lower respiratory infections, neonatal preterm birth, neonatal encephalopathy, diarrhoea, stroke, road injuries, and low back and neck pain.

The scientists found that stroke and depressive disorders are new causes of health loss seen in 2013 but not in 1990 in Indian women. “More awareness of mental health issues and better detection and documentation could be one of the reasons for depressive disorders to show up in the list,” said Dr. Soumya Swaminathan, Director-General of the Indian Council of Medical Research.