Are men wiser than women? Even if they are not smarter they sometimes become so after marriage.
https://www.andhrawishesh.com/ 28 Sep, 2012 28 Sep, 2012 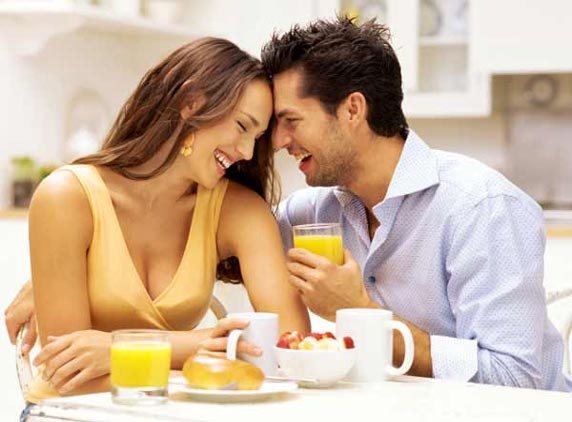 Are men wiser than women? Even if they are not smarter they sometimes become so after marriage. Men could never outwit their better halves. And the best part is men grow wits after marriage. A marriage changes everything in the life of both a man and a woman. They suddenly get into another world from their own comfort zones. There is an old saying that even God cannot understand women, then how can you expect poor men to do so. That is why men feel the need of a change to cope with the challenge. Let us see how marriage helps a man's intellect get sharper.

Starts Saving: It is only after marriage that most men realize the importance of savings. Men before their marriage live a carefree life, sometimes spending more than they earned. But after marriage men have to take upon a lot of responsibilities. Apart from catering to the needs of their own family they also have to take care of all the needs of his better half and plan for their future together. They start feeling responsible for themselves as well as for others. And the best part is that they find someone to consult about all their major financial decisions.

Handling Situations: The boy who would pick up a quarrel on silly issues before he got married is now the responsible man in the family. He gets used to handling issues between his parents and wife. And nothing can train guys to handle complicated and sensitive issues better than this. They cannot take any sides and at the same time cannot even displease anyone. They literally get sandwiched between the two parties. Men after marriage start playing the role of a mediator and peace makers in the family. And this quality is in no way bad as they develop patience which can even take them ahead in their professional lives.

Get Smarter: Among the numerous benefits of marriage for men, one is that it makes them smarter. They learn to act the right way in every situation. They also know exactly what they should hide and what they should say. For example if they understand that saying he was out with friends may make you angry, he would rather say that he got late at work. They will say everything to keep you pleased. And that is because he knows that you are the key to everyone's happiness in the family. So, the easiest way to do so is to butter you. See, hasn't your man grown smarter than he was before.

These are the several ways in which a man develops better wits after getting married. 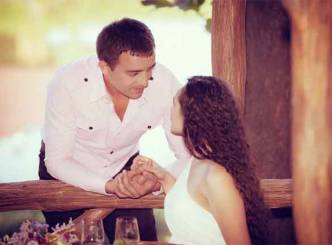