7 ways to Fight Fair in you relationship

7 ways to Fight Fair in you relationship 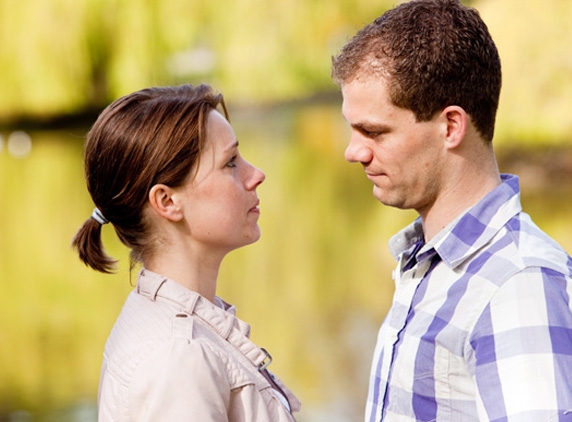 Just because you are fighting doesn’t mean that you can’t work together to find a solution to the problem. Truthfully, this is probably the best way to work out the fight. Just remember, keep it calm, cool and collected and you’ll see just how different it is to fight fairly!

This is absolutely a rule in my house and should be in yours too! If you’re fighting and it is close to bed time, it’s so much better to resolve the fight and go to bed on good terms rather than have a horrible night’s sleep and continue to fight. If you think that the fight needs to go on much longer than your bedtime, why not postpone it? Make time to talk the next day about the issue. Talk, not fight.

When it comes to learning how to fight fair there are words out there that you shouldn’t use in a fight. Cursing at one another, name calling and even words like ‘should’ or ‘shouldn’t’ are words that can be perceived poorly. Trust me, if you change your wording around, you’ll see just how much of a difference it makes!

With Facebook, tumblr and Twitter out there, it’s super easy to be passive-aggressive right? Don’t. Ladies, one surefire way to make your man even more mad is by being passive-aggressive via social media websites. Just hit the nail right on the head and confront him. It’ll make all of the difference!

Finally, this is probably the biggest thing that you can take into consideration when you’re learning how to fight fair. Don’t attack your partner. In the end, you still love him right? No reason to really attack him when you’re in a fight.