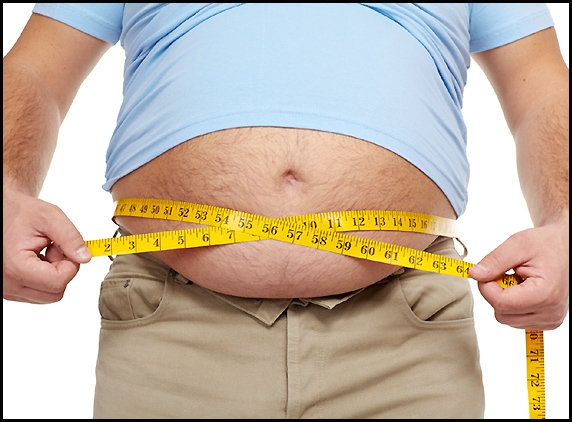 According to a recent study, men with bigger bellies last five minutes longer than the slimmer men in bed, so women don't worry if your partner has a large tummy as he would give you more pleasure. The study was conducted by Erciyes University in Kayseri, Turkey with a sample of 200 men who were tested for more than an year.

The researchers compared the body mass index [BMI] and male coupling performance of men who were a mix of with and without belly. On an average, men with higher BMI participate about 7.3 minutes in making love while the slimmer men spend only two minutes and they also suffer from premature ejaculation.

The study reported that if a man with belly has coupling 100 times a year, he would be spending nearly eight hours more in the bed with his partner than the men with six pack abs body. 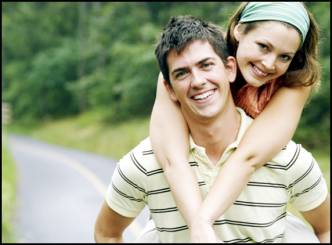 How to seduce your man