Two-thirds of young adults have had oral love

Two-thirds of young adults have had oral love 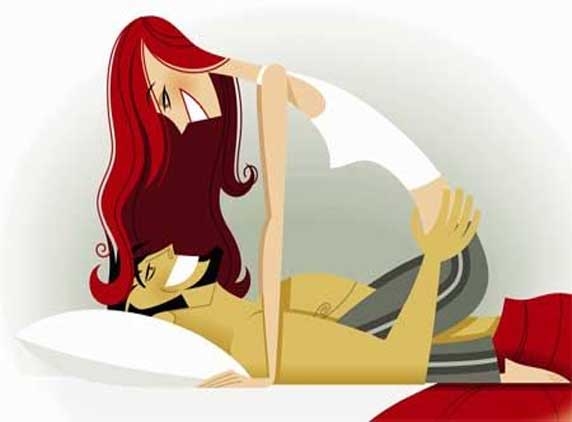 While fewer teens and young adults are having oral lvoe as compared to previous rates, more youngsters are still engaging in oral sex than vaginal intercourse that is not as safe as safe they may think, health officers has claimed.

According to the report's authors, some adolescents have oral sex prior to vaginal intercourse to maintain virginity or avoid pregnancy or risk of contracting sexually transmitted diseases (STDs).

The results of the study showed that two-thirds of males and females between the ages of 15 and 24 had ever had oral love.

"There''s been a perception for many years that there's some kind of epidemic of oral sex among teens," CBS News quoted Leslie Kantor, vice president for education of the Planned Parenthood Federation of America, as telling The New York Times.

"If nothing else, this data provides a realistic sense of the numbers," Kantor said.

The findings may help the CDC design better education programs for teens and young adults, specifically when it comes to oral sex.

While risk for transmitting HIV through oral sex is low, the CDC said several studies have found that oral sex can lead to sexually transmitted diseases including Chlamydia, genital herpes, gonorrhea and syphilis.

"I would say that the risk of STD transmission through oral sex is underappreciated and underestimated," Dr. Christopher Hurt, a clinical assistant professor in the division of infectious disease at the University of North Carolina who was not involved in the new report, told HealthDay.

"As part of sex education programs, kids need to be made aware of that fact: that oral sex is not a completely risk-free activity," he said. 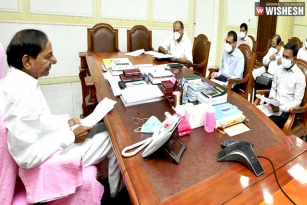 Telangana government to set up 48 oxygen generation plants:- There is a huge scarcity of oxygen cylinders after a sudden… 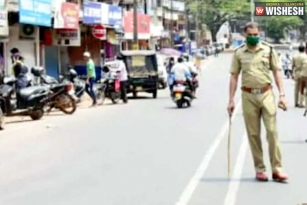 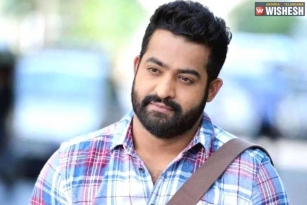 No Birthday treat from NTR?

No Birthday treat from NTR?:- Young tiger NTR is celebrating his birthday on 20th May. He is recovering from COVID… 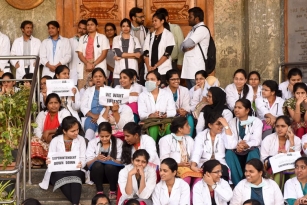 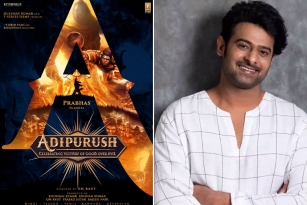 Young Rebelstar Prabhas is on a roll and he has a series of films lined up. Except for the last…