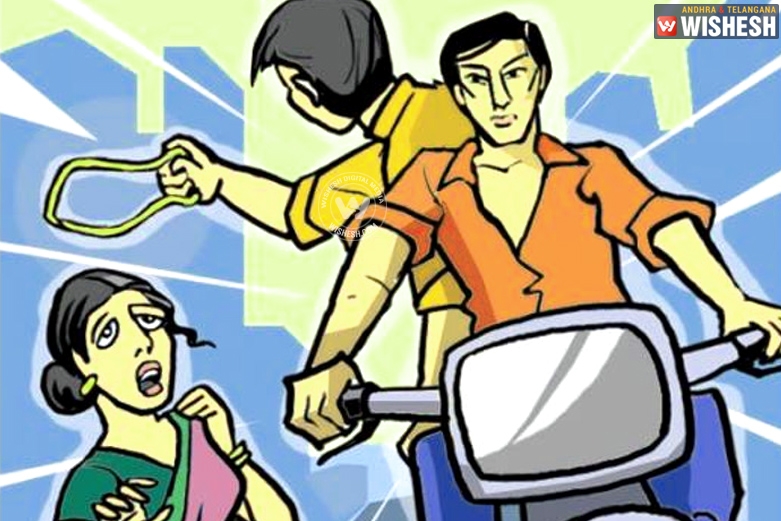 55 'anti-snatching' teams were formed to nab the chain snatchers in the twin cities.

Chain snatching cases are getting viral day by day in Hyderabad. At least 3 to 4 cases are being registered almost every day, in the several places of the city.

In spite of the several measures being taken by the police to control the activities, it is unfortunate that, the chain snatching cases are increasing.

The women in the twin cities are completely getting terrified, for stepping out of the homes. Therefore the pressure on the officials is increasing further.

Taking the issue seriously, Cyberabad police has formed 55 anti-snatching teams and are being trained from the professional bikers, in the issues like speeding through the traffic and the lanes of the city, to nab the snatchers.

Speaking on the issue, Cyberabad police commissioner, CV Anand said, “These teams will move around like chain snatchers on bikes and keep a watch around hot spots so that offenders can be easily intercepted.”

It is not just the gold, but sometimes, it has even turned as the severe threat to the necks of the women, as pulling the chains from the neck, hurts severely. A few of them had a severe head injuries too.

Generally, the chain snatching victims approach the police, only after it is committed. Moreover, the culprits would perform the snatching, only when no police is in the surroundings and when the conditions are favorable. So how far, the anti snatching teams proposal would work out, is a question mark.

But giving a hope, here is an incident which took place in Vanasthalipuram, Hyderabad, this morning, where the Chain snatchers tried to pull the chain from a woman and meanwhile, the anti snatching team got alerted and started firing at the culprits, but the  culprits got escaped. 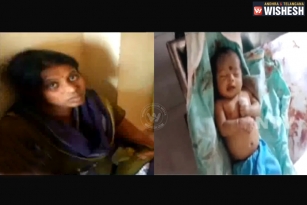 4 men booked under the charges of MCOCA 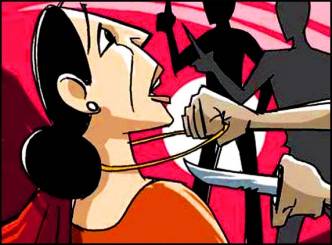 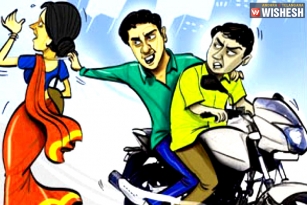 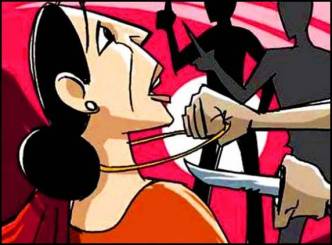 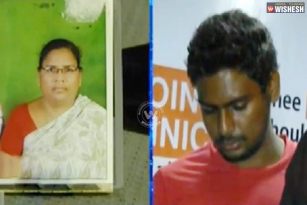