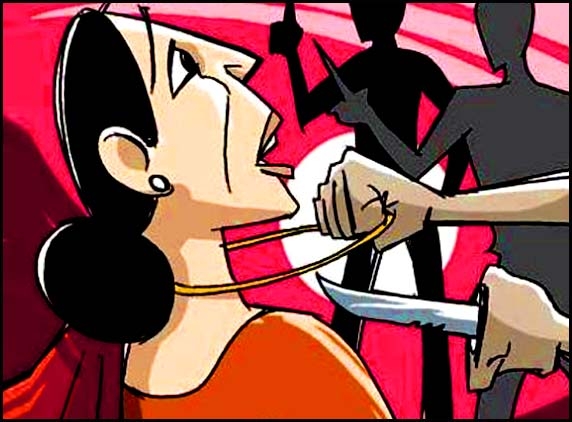 Hyderabad residents can stop worrying about conventional thieves. It is more productive to safeguard yourselves from unusual thieves, who have a few bright ideas up their sleeves. On the streets are veiled women, passing off as Muslims, but are actually wolves in sheep's clothing. Quite literally!

These women wear burqas and prey on unsuspecting women in busy buses and trains. If you think you are better off with a two wheeler, that won't deter them either. The burqad women take advantage of both crowds and speed to stealthily snatch away jewelery from the necks and purses of commuters. Many victims have complained of the robberies to no avail.

Another type of thieves are the graveyard stealers. GHMC has, long ago, allotted a certain amount of land space for the exclusive purpose of burying the dead. Hyderabad, unsurprisingly, has a scarcity of land for graves. Nevermind the space crunch, even the alloted land is being sold off by robbers looking for a quick buck.

Not able to resolve the issue, some families have begun burying their dead relatives in the same spot of their ancestors. If you think the city is crowded, imagine what the graveyard's residents must be going through. 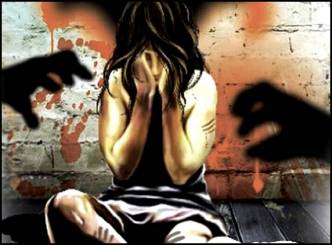 Man Kills wife over an argument 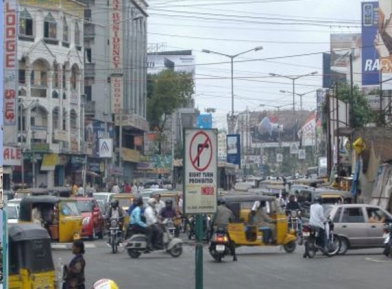 Kidnap of children on rise in Hyderabad