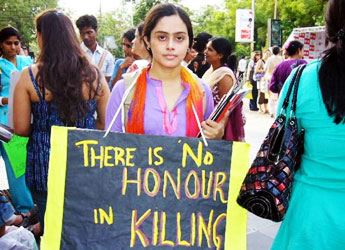 Honour killings are moving at a rapid pace in this conservative Indian society. Strangely the cases are dealt with the same emotions be it in the rural scenario or its urban counterpart. The mere thought of the girl of a family doing things forbidden to do triggers emotions in the males who resort to heinous means. It has become social cause and it has to be firmly dealt under any given circumstances. Because God blesses one with life to live on one’s terms and nobody on this earth has the right to dominate the other person forcefully with their thoughts or actions.

This is just not the only incident where the brother, grandmother and a cousin of a teenage girl were arrested from ‘Rohtak, Haryana after the girl was murdered for her love affair. From a recent incident at Madhya Pradesh where a married woman eloped with a boyfriend was set ablaze on a pyre after being recaptured by her husband and in laws. In another a man in Uttar Pradesh's Moradabad district strangled his 18-year-old daughter due to her relationship with a youth. In a yet another case of honour killing, a girl was allegedly killed by her mother and brother after they found out her love affair with a local boy in Rajasthan's Sikar city. In the fourth one a man from Agra had been arrested for killing his teenage sister who was in love with a boy from a different caste. The killing in July 2009 of 21-year-old Ved Pal in Singhwal village in Haryana when he had gone, accompanied by policemen, to pick up his wife Sonia, later a 400-strong mob from the village displayed the victim’s battered body like a trophy at a crossing in the centre of the village. The murder of Manoj and Babli in Meerut in 2007 and the strangulation in 2008 of Jasbir Singh and the six-month-pregnant Sunita in Karnal are only a few instances that have surfaced in the public domain.

A London report earlier stated that more than 1,000 young people in India have been done to death every year owing to 'Honour Killings' linked to forced marriages and the country needs to introduce stringent legislation to deal firmly with the heinous crime. Is this what we call ourselves to the global communities? Avantika Hari studying at the London Film School, in her film, Land, Gold, Women, which was shot entirely in Birmingham, UK over 24 days, will release in theatres in India towards the end of November, deals with the issue of Honour Killings. A small contribution for a ironic menace.

Well what is the reason behind all this is it cultural taboo, Male chauvinism, or is this psychic animal instinct that is awakened by the turn of events. Whatever be the reasons the barbaric incidents have to be condemned and the penetrators have to be dealt with severely, the punishments must not only be hard bearing but must also awaken the society with fear of the worst sufferings if such acts were encouraged. In most of the cases the public were mere spectators to the incidents and in some cases rejoiced the actions, which was equally liable for a strong punishment.

Inspite of such severe warnings if we don’t adopt a system to cure this cancer then how on earth can we, ever call ourselves as a nation of compassion. The adopted system must result in advocating more unison among all communities, while abolishing the disparities. Stricter laws and severe punishments to all concerned will serve as antidotes to bring down the rate of these killings, or rather abolish them. Otherwise the world's largest democracy will just be out of place for two young people who can't fall in love and marry without the fear of being tortured and killed. 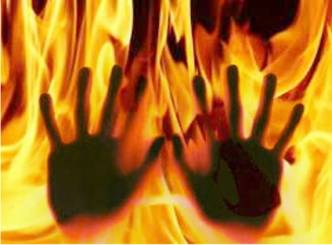 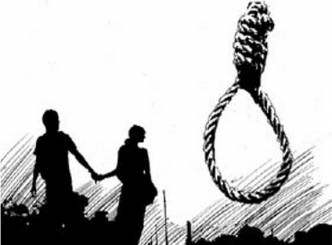 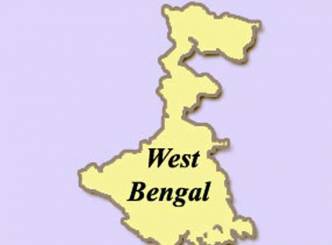 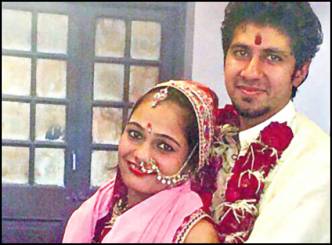 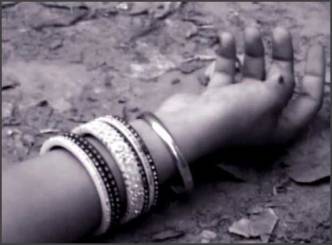