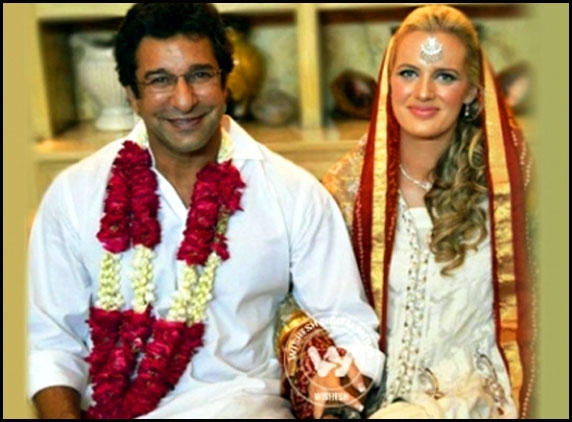 In what can be called a union of cultures, Pakistan cricketer Wasim Akram married an Australia. The lady walked the extra mile by converting to her husband's religion. The couple displayed what compromise in lifestyle means to marriage.

The paceman revealed that he married his Melbourne love Shaniera in a private ceremony held last week in Pakistan.

"I married Shaniera in Lahore last week in a simple ceremony and this is the start of a new life for me, my wife and for my kids," Wasim told the local press.

The 47-year-old was formerly married to Huma, who passed away in 2009 after multiple organ failure.

Since then, rumors of Wasim getting up,close and personal with many a B-town celebs and other hotshots did their rounds. However, all gossips were laid to rest after the former cricketer went down on his knees to propose marriage to the 30-year-old former public relations consultant Shaniera and she was only too much in love to accept. The two got married on August 12.

“Thompson came to Karachi earlier this month before going to Lahore to see Wasim's ailing father. There the marriage was solemnized in the presence of immediate family and a few close friends,” wrote a local daily. 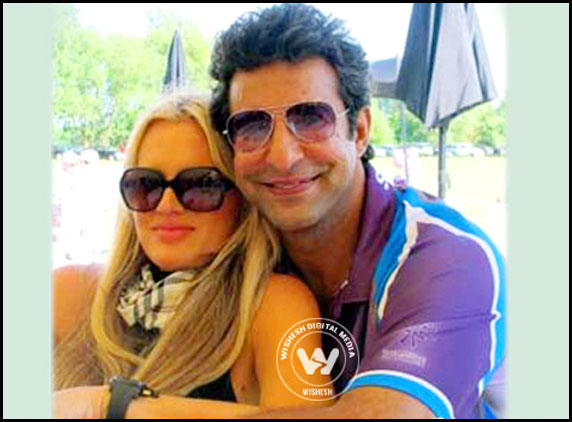 Wasim said Thompson had converted to Islam and is learning Urdu.

"She has embraced Islam and is learning our language. She has been close to my sons and they form a very good bond," said Wasim of his two sons from his first marriage.

He said his new wife was eager to settle quickly in Pakistan.

"I sincerely hope the people of Pakistan and our friends and supporters across the globe will give us their blessing and support," he said. 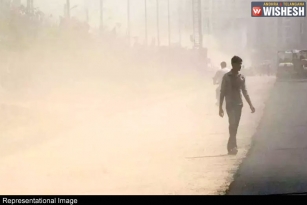 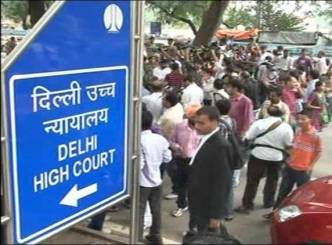 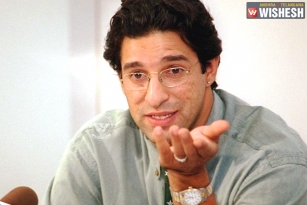