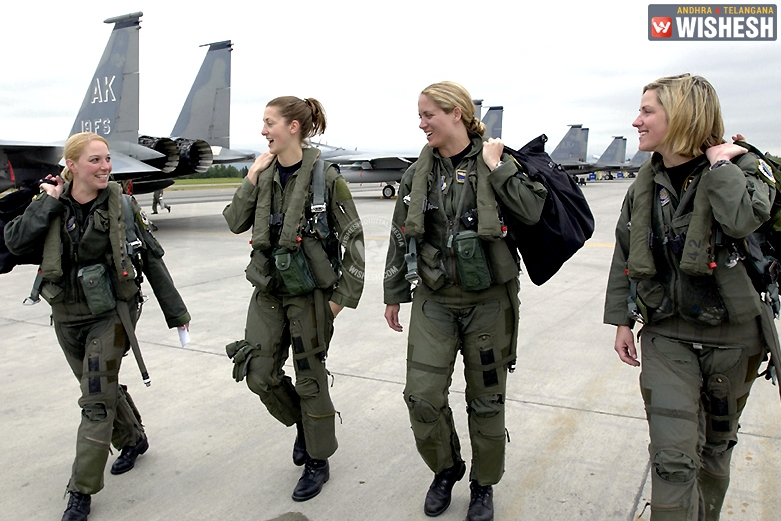 The House Armed Services Committee has decided to make the women register for the draft as a handful of Republicans joined Democrats recently, to back a measure whose own sponsor hoped would fail.

“Right now the draft is sexist,” said Rep. Duncan D. Hunter (R-Calif.), who filed an amendment to the House’s annual defense authorization bill to require women falling in the age group of 18-26, to register for the Selective Service, the government agency that keeps records of who is eligible to be conscripted.

As per the recent administration policy proposed by Obama, women will be allowed to serve in all combat roles. Hunter, who is against this proposal opined that, the measure was proposed only to begin the discussion about the draft. He voted against his amendment, arguing that anyone who favored it would be siding with the administration.

But Hunter’s gamble that committee members would shy away from forcing women into the draft backfired when a slim majority, including 5 Republicans, opted to endorse the measure by 32-30 vote.

“We should be willing to support universal conscription,” said Rep. Jackie Speier (D-Calif.). “There’s great merit in recognizing that each of us have an obligation to be willing to serve our country in a time of war.”

However, the proposal to include women in the draft, is yet to survive a full House vote and then make it through the Senate.

As women did not have to register for the draft, women could not hold combat jobs, Supreme Court told in 1981.

However, the change in policy has got a boost, after Senate Armed Services Committee Chairman John McCain (R-Ariz.) said he is open to the idea.

“As far as I’m concerned, if we’re going to put women into combat roles then that’s certainly logical, but I’d like to consult with the committee - all the members of the committee,” he said.

“We need to take a comprehensive look at the entire Selective Service process, and we shouldn’t just deal with one issue at a time,” Ryan said.

The underlying defense authorization bill commissions a study of the draft to help answer questions about “what it would mean to keep it, to do away with it, to include females in it. My view is, we need to get those answers,” said the committee’s chairman, Rep. Mac Thornberry (R-Tex.), who voted against the amendment.

The House in mid-May, is expected to vote on the annual defense authorization bill, which also includes the draft registration for women.

If the amendment comes into the process, the change could also preempt ongoing court cases about whether excluding women from the draft is discriminatory.

Along with the intention of changing the draft policy for women, it was revealed that, the several lawmakers on both sides of the aisle, have great reservations about the continued necessity of the draft.

“I would much rather have someone who I know wants to be there, someone who is trained, who is highly capable and who is a professional warrior, to have my back,” said Rep. Tulsi Gabbard (D-Hawaii), a veteran. She voted for the amendment to include women in the draft but said she thought the discussion was “misguided.”

“The bar would have to be dramatically lowered if we were to return to conscription again,” said Rep. Mike Coffman (R-Colo.), who voted against the amendment, remarking that most eligible youths would not meet the standards for service anyway because of any number of problems, including drug addiction, emotional problems or simply being overweight.

“We have the most elite military that we have today in the history of this country, and I want to keep it that way,” he added. 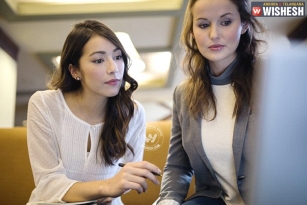 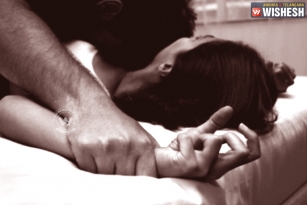 Women responsible for being raped: Study