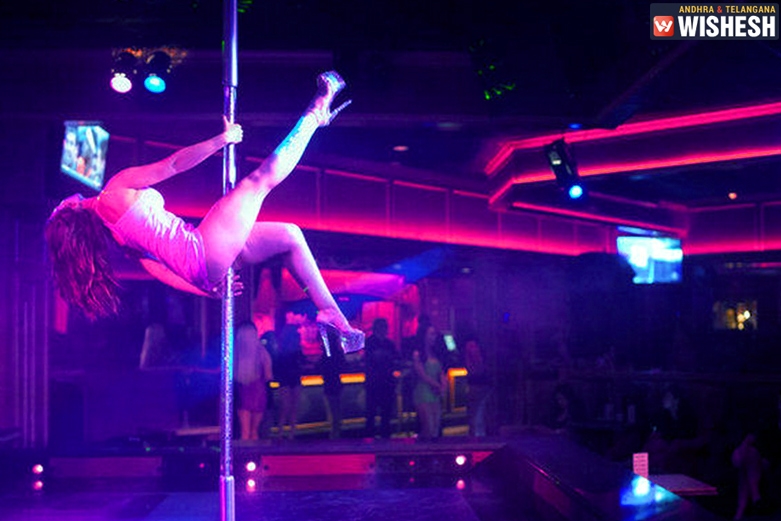 Special visas from Switzerland to strippers

Special visas from Switzerland to strippers

The immigration office in Switzerland stated that, more than 700 foreign strippers received a special Swiss work permit (Visa) in 2015, the last issued in a controversial programme, that expires on January 1st.

In 1995, Switzerland began awarding eight-month permit to the women from outside European Union, who are willing to come to the country, to work as strippers and cabaret dancers.

The programme was actually meant to protect the people, who may have otherwise been vulnerable to sex traffickers, and dancers from Russia, the Dominican Republic and Thailand were among the top recipients.

But after conducting the investigation, in 2014, Swiss authorities announced that, the programme was no longer serving a protective role, with some permit holders subjected to forced prostitution after arrival in the country.

Lea Wertheimer, Migration office spokeswoman, confirmed that the programme will formally be cancelled as of the new year.

Meanwhile, the proponents said that, these work permits gave women, the opportunity of earning the money, in wealthy place like Switzerland, and send those to their families.

On the other hand, a few of the critics argued that, the programme had been corrupted, notably by traffickers and middlemen, who demanded money, after helping women get their permits. 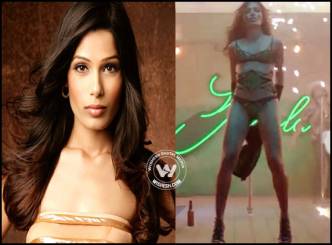