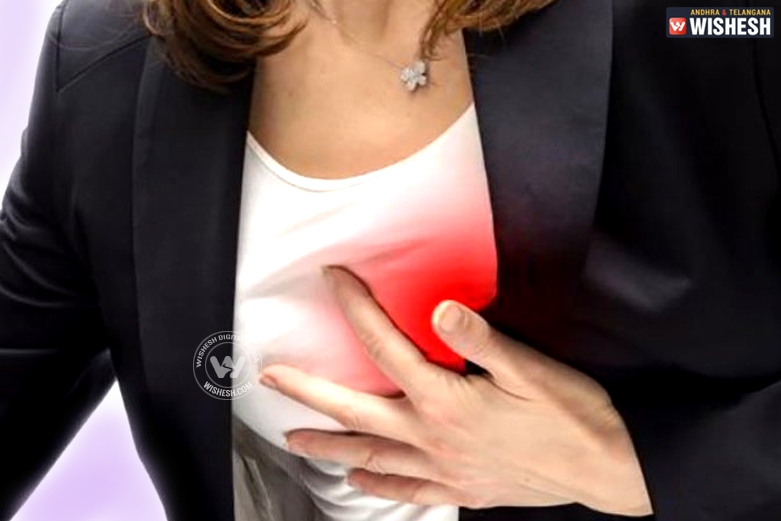 Coronary heart disease on the rise among women, finds study

Coronary heart disease on the rise among women, finds study

“It is presumed that women are less vulnerable to coronary artery disease, which is not true. A woman detected with diabetes or hypertension should regularly undergo check-ups and should take preventive measures. The earlier she is scanned for CAD, the better,” said Dr Hasmukh Ravat, cardiologist, Fortis Hospital, Mulund.

The researchers carried out the study between 2010 and 2015 at Vile Parle’s Nanavati Hospital and found that 20% of the 3,250 women screened had CAD. There was a high prevalence (45.62%) of single-vessel disease (where there is a blockage in only one artery), revealed the study headed by Dr Lekha Adik Pathak, head of department of cardiology, Nanavati Hospital, and executive president of Heart Foundation of India.

Also the study showed that 74% of the women had hypertension and 54% were obese because of improper diet, lack of exercise and added domestic responsibilities.