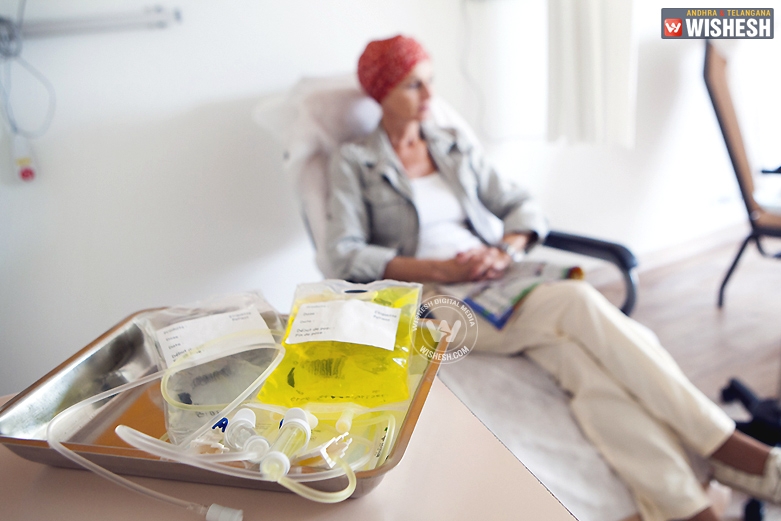 Chemotherapy is less effective on the breast cancer women over the age of 80, according to a study. The researchers from The University of Texas Health Science center at Houston stated the reason for the reduced mortality rate could be due to several factors: tumours being less sensitive to chemotherapy, a decrease in dosage as the body gets weaker with age or chemotherapy killing healthy cells in addition to cancer cells.

The researchers found that chemotherapy did not significantly reduce the risk of mortality for the women over the age of 80. The exception was when women over the age of 80 with breast cancer were treated with a combination of received doxorubicin (Adriamycin) and cyclophosphamide (Cytoxan), they reported that small group of patients experienced a 29% reduced mortality risk between the ages of 80 and 84.

The study was published in the Journal of American Geriatrics Society.