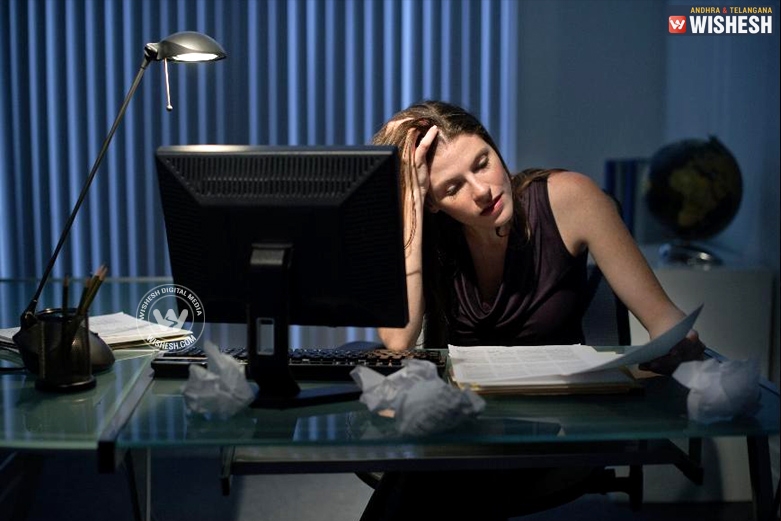 Do you know the fact that poor sleeping is linked to risk of breast cancer? This was revealed by the scientists from University Medical Centre. The findings are reported in Current Biology.

"If you had a situation where a family is at risk for breast cancer, I would certainly advise those people not to work as a flight attendant or to do shift work," researcher Gijsbetus van der Horst from the University Medical Centre in the Netherlands said.

The study was initially conducted on mice and they further stated that human tests were needed. The risk of the disease might be because of the increase in disruption of body's internal rhythm or body clock, but the link is uncertain because the type of person who works shifts may also be more likely to develop cancer due to factors such as social class, activity levels or the amount of vitamin D they get.

Researchers also suggest that families with a history of cancer, particularly women who are more prone to breast cancer, should never work on shift hours.