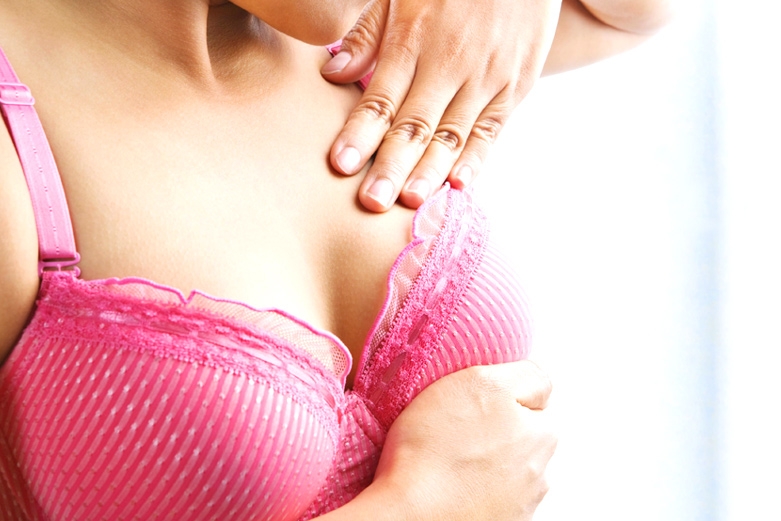 From the recent study, scientists have discovered the possible reason for the drug resistance in breast tumours.

Nearly 25 to 35% of women are suffering from breast cancer. The HER2 membrane proteins play a special role in certain types of breast cancer: amplified levels of HER2 drive unrestricted cell growth. HER2-tailored antibody-based therapeutics aim to prevent cancer cell growth, but two-thirds of HER2 positive breast cancer patients develop resistance against HER2-targeting drugs. The reason behind this is not yet understood but the researchers have found that HER2 dimers appeared to be absent from a small sub-population of resting SKBR3 breast cancer cells. This small subpopulation may have self-renewing properties that are resistant to HER2-antibody therapy and thus able to seed new tumor growth.

The Heidelberg researchers have used a new electron microscopy method called Liquid STEM. The lead researcher, Niels de Jonge said that they found out that HER2 dimers appeared to be absent from a small sub-population of resting SKBR3 cells.

"Could such cells survive the therapy and then develop into a drug resistant cancer at a later stage?" he added. But their novel findings were obtained as a direct consequence of the high spatial resolution of Liquid STEM combined with its capability to study many intact cells in liquid, says de Jonge.

The study is published in Science Advances.