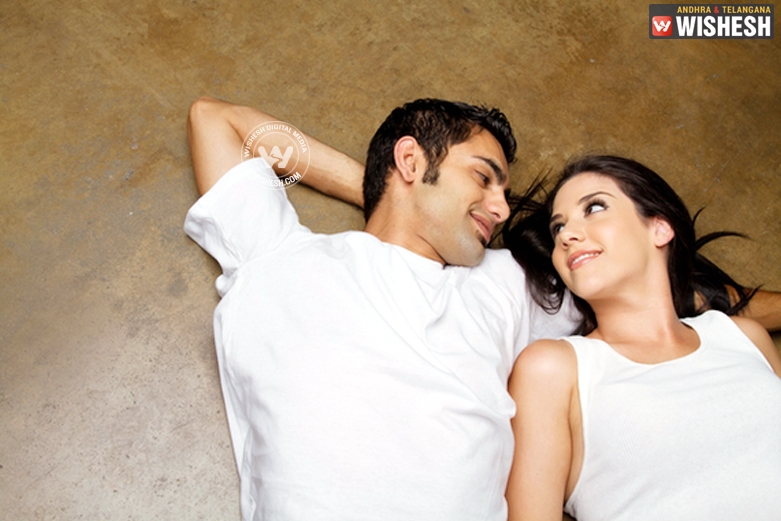 Did you notice that women’s face become more attractive during the time of ovulation? The reason for this is revealed by the study performed by University of Cambridge researchers. They concluded that women's faces gain extra shades of red during ovulation, but it has also found that these variations in facial colour are unlikely to be detected by human eyes.

For the study, 22 women were photographed without make-up every working day for at least one month in the same environment and using a scientific camera modified to more accurately capture colour. The participants also self-tested for hormone changes at key times dictated by the research team's "period maths". The team found that redness on women’s face varied across the ovulation cycle, peaking at ovulation and remaining high during the latter stages of the cycle after oestrogen hormone levels have fallen.

When the researchers analysed the results through human models of visual perception, the biggest difference in redness was 0.6 units, and the human naked eye needs 2.2 units in order to detect those changes. This means that humans can no longer outwardly see the changes in redness during peak fertility, and this is where the evolution comes into play.

Other study has shown that when women are in the fertile phase, they are more flirtatious and their pupils dilate more readily, but only when they are thinking about or interacting with attractive men.

The research was published in the open-access journal PLOS ONE.