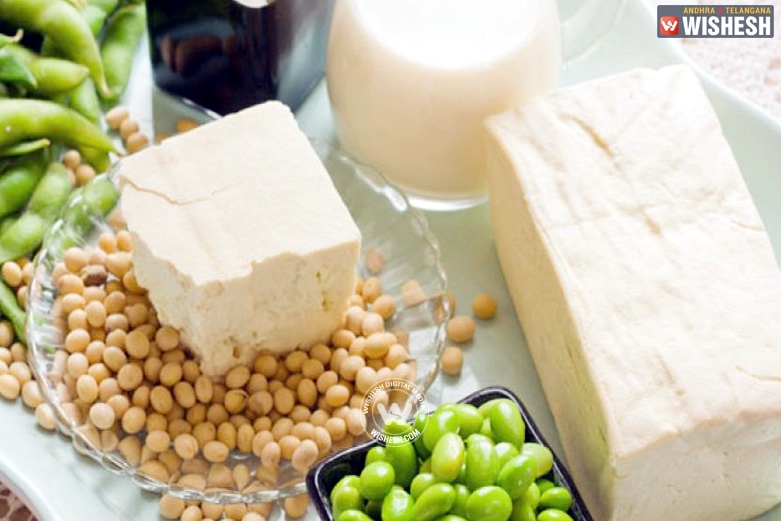 Previously women with breast cancer are advised not to eat soy foods or soy foods supplements during the treatment as it interferes with anti-estrogen treatment.  Turning that statement, the research done by the Prof Leena Hilakivi-Clarke, PhD stated that “soy foods could actually cut the risk of breast cancer recurrence”.

Usually soy is not advised as specifically genistein (an isoflavone) in soy could stimulate the growth of breast cancer cells and disrupt anti-estrogen treatment. This has been based on studies in mice that didn't have immune cells known as cytotoxic T cells, known to attack breast cancer. This reason led oncologists to advise their breast cancer patients not to eat soy foods.

The researchers investigated if their previous findings could be explained by changes in tumor immune responses. While T cells can attack tumor cells, other immune cells can disable the ability of these T cells to recognize that tumors are present, allowing breast cancer to grow unchecked by the immune system. 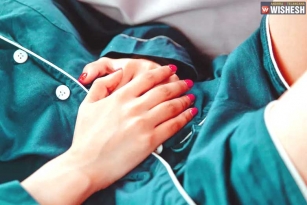 12 Symptoms that Should not be Ignored as per Your Gynaecologist