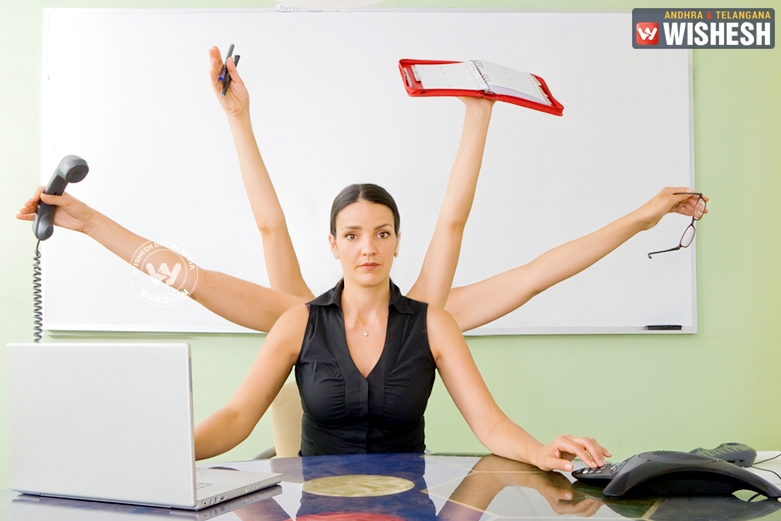 The frequent multitaskers were examined by dividing them into groups based on their tendency to multi-task. They researchers have found that they are really worse at multi-tasking than those who like to carry out single thing at one time. They even take time to switch from one task to another. The authors stated that "Multi-tasking reduces your efficiency and performance because your brain can only focus on one thing at a time”. The team also showed that it lowers IQ of a multitasker.

Another study from University of London found that participants who multi-tasked during cognitive tasks experienced IQ score declines. The IQ score dropped off 15points to the average range of an eight year old child. The researchers also stated that more investigation needs to be carryout to know complete negative impact of multitasking on brain. 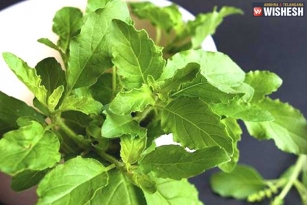 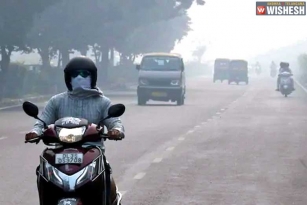 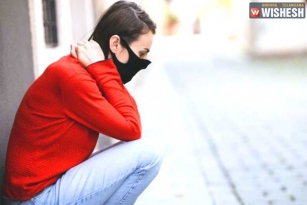