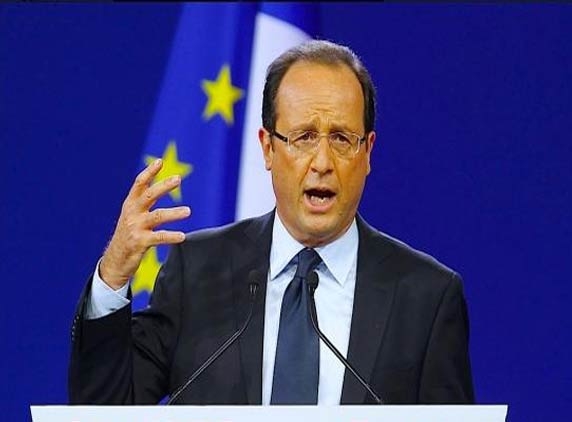 Only a few days before French President Francois Hollande's visit to India, the nation addressed India speaking on their regulation of turbans in French schools. They said that this restriction of Sikhs was in no way a discriminatory move but only a ban on wearing any religious symbol in the educational institutions.

Fearing protests against the ban in France, the French diplomats mentioned the issue while indicating that they would convey their ideologies without any discrepancies and controversies. Francois Hollande would visit Delhi and Mumbai on Thursday and Friday.

Meanwhile, the International Sikh Confederation and the Shiromani Akali Dal wrote to the PM Manmohan Singh asking him to debate on the issue during Hollande's visit to India. However, the French Foreign Minister Laurent Fabius had raised the issue even before External Affairs Minister Salman Khurshid.

Sources said that any religious symbol, turban or others, which didn't cover the face of the person was allowed in public places of France. 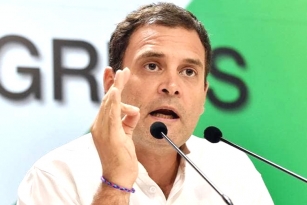 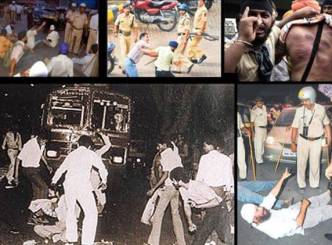 The tales of blood and dust;Court reopens 1984 anti-Sikh riots