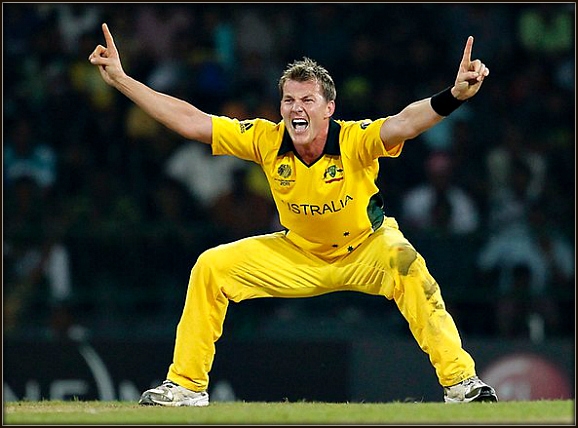 Australian fast bowler Brett Lee has announced retirement from all formats of cricket. Lee has played 76 Tests for Australia and 310 wickets  while in the one-dayers he claimed 380 wickets in 221 ODIs.  In July 2012, Brett Lee stopped playing for international commitments and but continued to play the Twenty20 format in Australian Big Bash League and the Indian Premier League.

“When that last ball's bowled I'll walk off happy and content. I'm excited, I'm emotional, I'm happy, but I'm certainly not worried because I know that I've made the right call,” said the Speedster after calling the quit. Brett Lee was part of Australian squad that has won successive World Cups and his contribution to the team was valuable.

Heavens opened up to call off SL-Aus tie 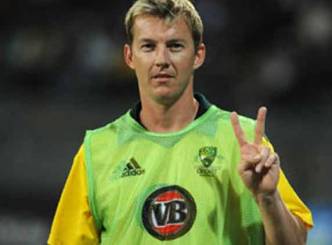 India has a point to prove:Steve Waugh

Coronavirus Cases In Telangana Cross 20,000 Mark:- Telangana received the highest single-day spike of coronavirus cases in the state after…

TDP Leader Kollu Ravindra Arrested:- A series of arrests of TDP leaders in Andhra Pradesh is making the opposition party…