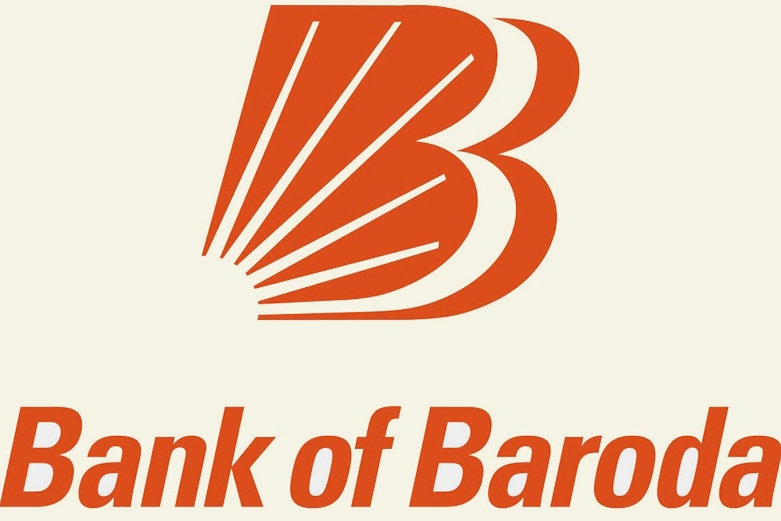 In a major robbery, 12 kilograms of Gold was stolen from Bank of Baroda in Gundarapalli, Krishnagiri branch. The police have launched an investigation right away and according to their preliminary probe, there was a complete lock down of the bank. The burglar entered the bank through the house attached next to bank. Ironically, the house also belongs to bank but was abandoned for quite some time now.

Meanwhile the depositors reached the bank in large number and are agitating. The police have held discussions with the bank authorities and roped the rescue squads to collect any evidence if found at the spot. The bank is located 20 kms from Krishnagiri which is border of Andhra Pradesh state. 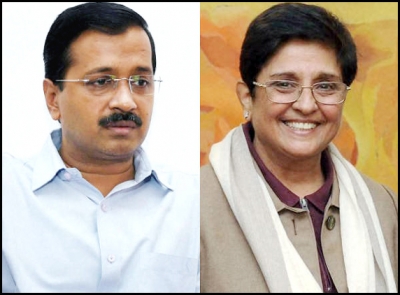 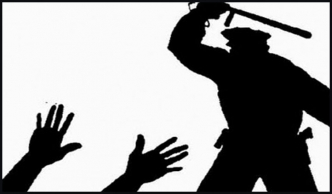 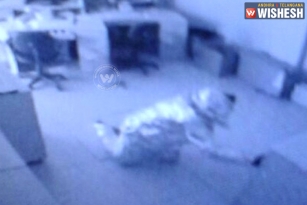 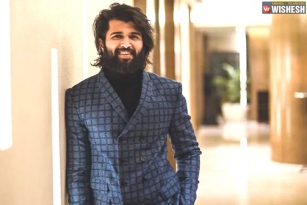 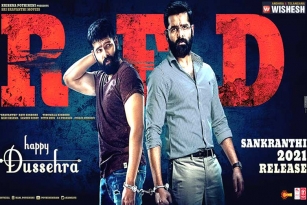