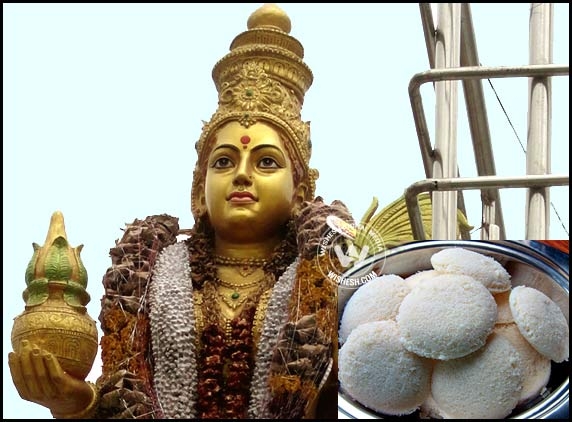 Tirupati that has not been cooled with regards to the Samaikyandhra movement opposing the decision of the Government to bifurcate the State staged the protest in a different style. An idli made to five feet with inscriptions of Samaikyandhra on it was offered to Telugu Thalli at Tirupati in the Idli Festival.

The event took place in a school compound in Tirupati where Rayalaseema delicacies were made and exhibited in which idlis of different varieties were cooked. Idlis with different vegetables and different pulses made the event colorful and protein rich.

Students made shapes of different deities of Hindu Religion that were very attractive.  The compound was filled with the cheers of the students also reverberated with the slogans in favor of Samaikyandhra. 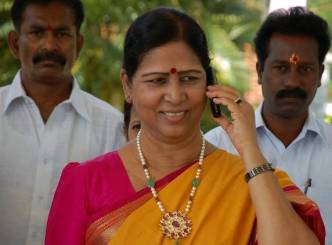 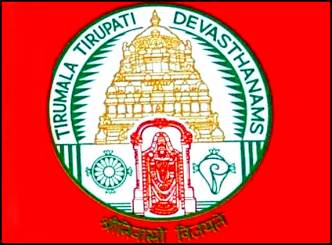 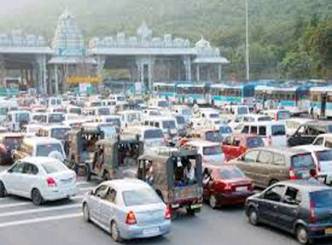 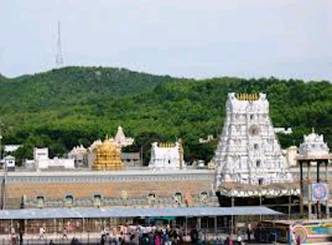 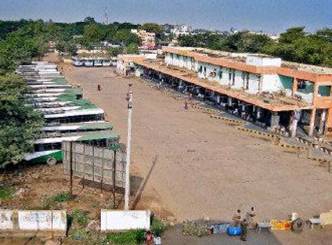 Protests of the united AP supporters 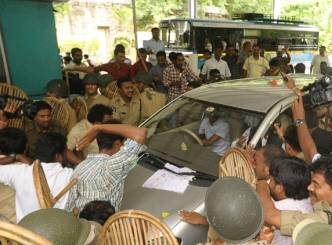 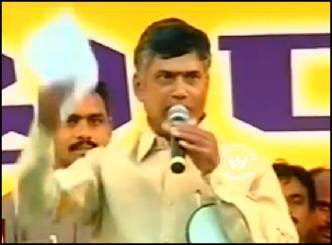 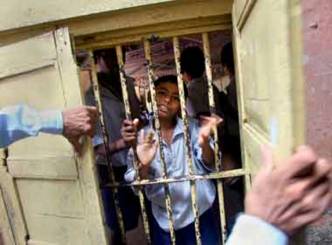 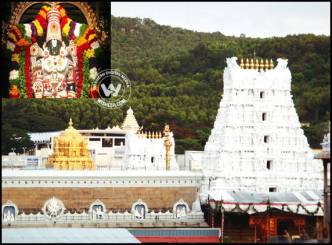 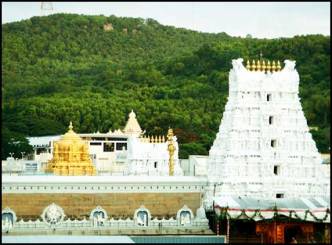 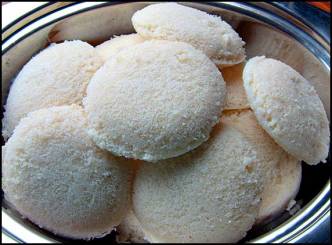