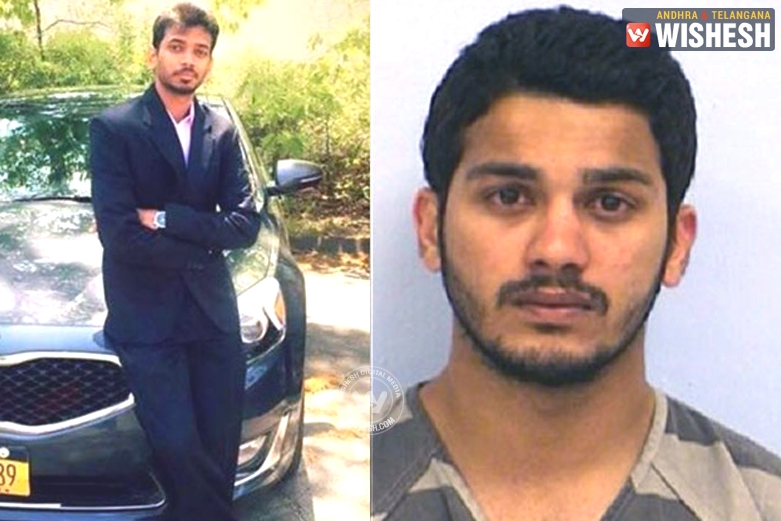 Sankirth from Hyderabad was allegedly stabbed to death by his room-mate in the Austin, Texa, US. Police has detained Sai Sandeep Goud, one of the roommates of the victim and is questioning him. Sankirth’s father G. Vijaykumar, a government employee and mother Ramadevi were shocked on receiving the news.

Sankirth's father, G Vijay Kumar, said the family members got the news from relatives, that he was stabbed in his flat in Quarry Oaks apartment complex in North Austin. "We came to know about the death only later. We do not know what exactly happened. My son recently got a H1B visa. Our relatives in the US are going to hospital to find out more details," a distraught Vijay Kumar, a supervisor of the government primary health centre at Bhoodan Pochampally in Nalgonda district, said. Vijay's family resides in Sultan Bazar in the city.

"Sankirth recently started working on a state government project," his friend Praneeth, who was in the same flat with him when the assault happened, said. "I was sleeping in the bedroom while Sankirth and Sandeep were chatting in another room. I woke up suddenly when I heard some noise and found Sankirth crying for help with a stab wound in his abdomen. A panic-stricken Sandeep was pacing around in the hall," he recalled.

The reason behind the killing is not known, Sankirth's family members and friends said Sandeep used to tease him about his frail body and used to advise him to go to gym to tone up muscles. 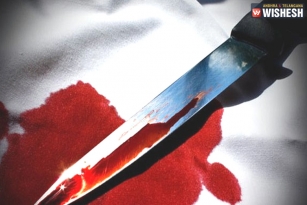 Woman stabbed to death by lover 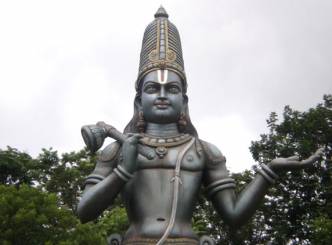