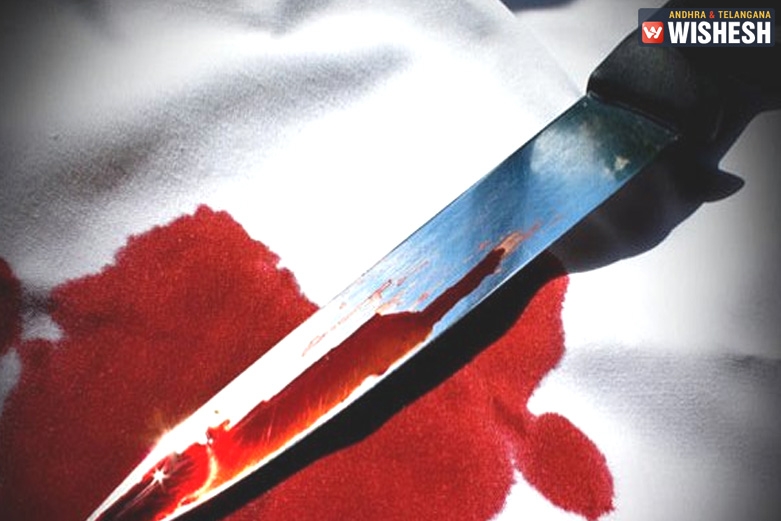 22-Year Old Sikh Student Stabbed To Death In US:- As per media reports, an American student who was upset over not getting admission into a university, allegedly stabbed a 22-year-old Sikh software engineering student to death in US.

The Sikh identified as Gagandeep Singh, a third year student was stabbed in his own taxi. He was attacked by the 19-year-old passenger, he had picked up at Spokane International Airport in Washington State on August 28.

The defendant was identified as Jacob Coleman by the Bonner County Sheriff’s Office in Idaho. The accused is charged  with first-degree murder in the death of Singh.

The university said it “has no record of an application” from Coleman and that it was cooperating with law enforcement, the report said. Coleman reportedly left, hailed a taxi and asked Singh to drive him to a fictitious friend’s house in Bonner County, Idaho. Later, he admitted that during the journey he “became homicidal” and bought a knife during a stop at a shop, police said.

After realizing he had been sent to an erroneous location, Singh later stopped his car in the city of Kootenai and that is when Singh was stabbed multiple times with the knife Coleman allegedly bought at the store, according to the sheriff’s office and a criminal complaint.

The Sikh driver originally hailed from Jalandhar in Punjab, and had been living in Washington State since 2003.

“He was talking to my mom, he was a little nervous,” his older brother Balgit Singh said on Tuesday. They had spoken over the phone. “That was the last call from our family. So my mom’s like ‘well, if he already paid you just drop him off another ten miles.” He said they lost contact with him soon afterward and called 911, reported a leading news channel.

In the recent months in the US, there have been a number of attacks targeting Indian-Americans and Sikhs. Two Sikh Americans were killed in two separate incidents in one week in California in July. In another tragic incident in March, a 39-year-old Sikh man was shot in the arm outside his home in Kent, Washington, by a partially-masked gunman who shouted “go back to your own country”. 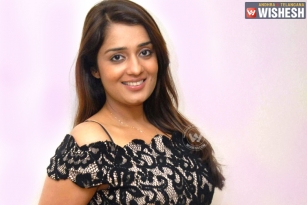 Actress Nikita Thukral to tie knot with her Boyfriend Soon