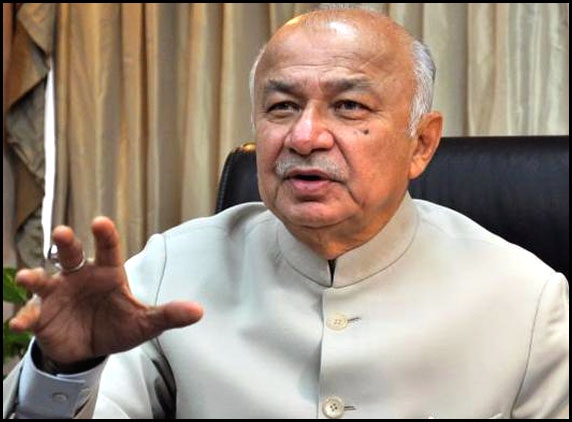 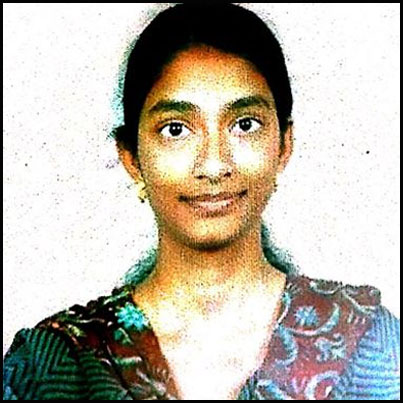 Anuhya a software techie from Andhra Pradesh who was abducted on January 5th and later was found decomposed and burnt in a swamp near the Eastern Express Highway,  suburban Kanjurmarg of Mumbai. Though Anuhya's parent complaint for complete probe into the case, the Maharashtra government and Police are tight lipped and action less in this case. Even Anuhya's father S Jonathan Prasad did not get enough support from the Andhra Pradesh police and so he met Union Home Minister Shinde and pleaded him to trace the culprits. 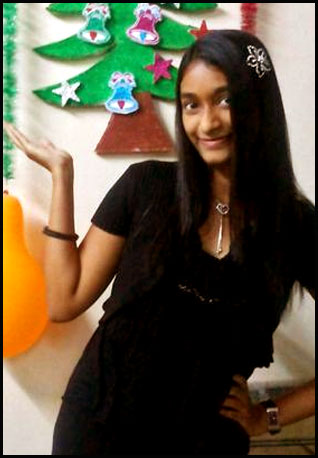 Employed at the Tata Consultancy Services (TCS) in Mumbai, Anuhya went missing on January 4. She had gone to her hometown Machilipatnam for Christmas and was returning to resume her work. She had boarded the Visakhapatnam-LTT Express on January 4 in Vijayawada at 6.35 am. Anuhya said to her father that she will be calling after reaching the hostel where she resides but did not. Worried parents tried calling her mobile but it was switched off. The Maharashtra police did not take the case serious, the family members of Anuhya traced her dead body on January 16th  with the help of phone signals. 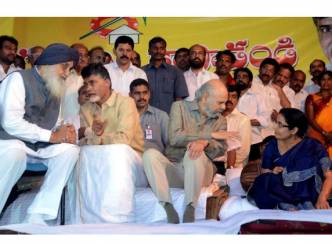 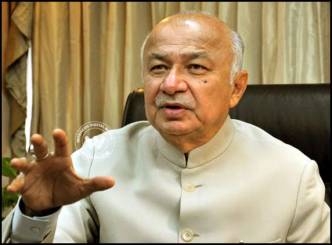 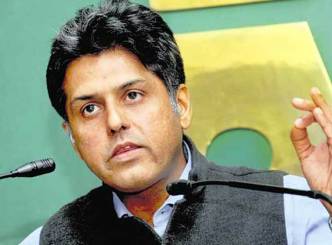 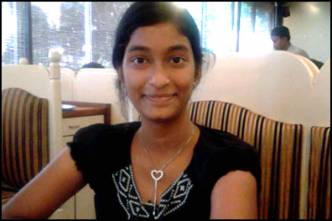 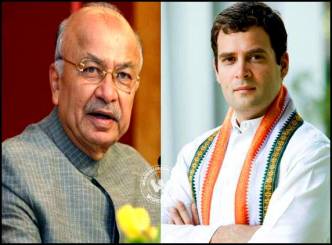 Retaliation For US Action Against Indian Diplomat