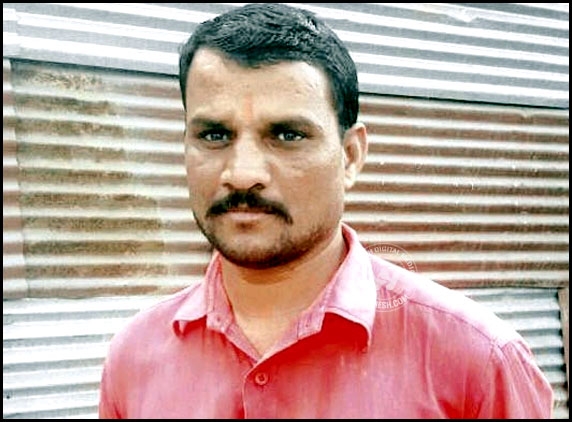 The only clue the police had was of CCTV footage showing a moustached man carrying Esther’s bag and walking in front of her. So the Kurla Government Railway Police (GRP) have questioned around 100 porters and local vendors from the Lokmanya Tilak Terminus [LTT]. But all efforts went for of no use, however one porter who saw the CCTV footage recollected the man  and passed quite crucial information that helped the police to catch the real culprit. 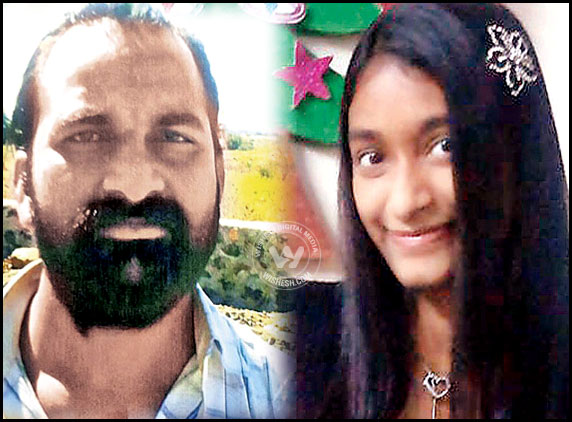 The porter is identified as Pramod Thomre alias Pamya and found out that the accused is a formed porter at his work place. The accused is Chandrakant Sanap who worked with Pamya six years back. Then two years ago, he sold his porter’s badge and left Mumbai.

As the Police could not get any information of Chandrakant meanwhile Pamya started his own investigation and gathered all the information required regarding Chandrakant. “With the help of mutual colleagues, I got to know that his native place was Nashik. I immediately passed on the message to the GRP official, who assigned a special team to nab Sanap,” said Pamya. And that is how the Police cracked the mysterious death which is bothering them for the past two months.

Definitely the porter should be appreciated for his work and in fact he should be rewarded by the Police.