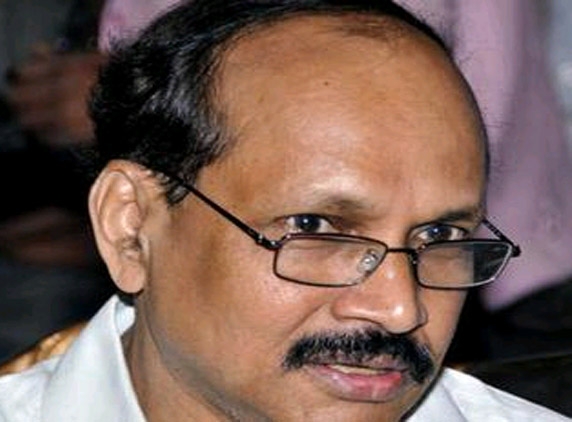 Government of AP took a stern decision to put a stop to the AP NGO strike with iron hand.   “No work no pay” orders are already issued which are separate from other measures Government is pursuing.  Emergency Services Maintenance Act (ESMA) 1971 is considered by the Governmentto invoke against the employees.

GO 177 includes pen down, chalk down, tool down and non-cooperation in addition to the normal striking work.

The Employees of the State Government wanted to hit the Government by striking where it hurts it more- the revenue sources on which Government runs.  In order to discourage them the Government also is taking strict adherence to the ESMA.  To strengthen the action more, the Finance Department on Saturday night issued G.O.No.238 by which AP Treasury, Account, Pay and Accounts and its Subordinate Services and State Works Account are considered as Essential Services.

As far as the legality is concerned, the memo of “No work no pay” was issued by the Chief Secretary P.K.Mohanty soon after the APNGO’s decision to go on an indefinite strike from 12th August.  The GO 177 was already invoked at the time of the Separate Telanga Movement is considered to do it again to prohibit strikes for a period of six months.

In spite of all these threats from the Government, the Seemandhra Secretariat Forum and APNGO decided to go ahead with their protest plans and also intensify in the near future. 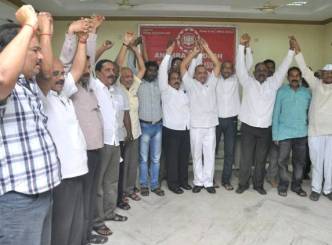 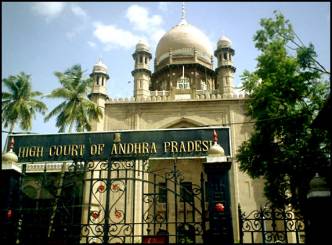 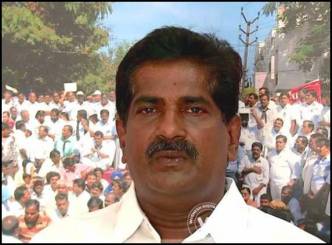 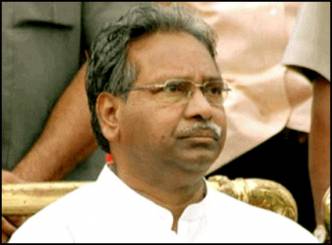 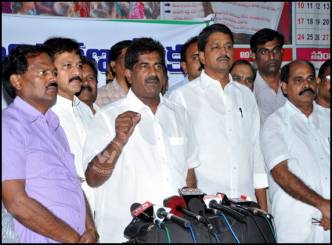 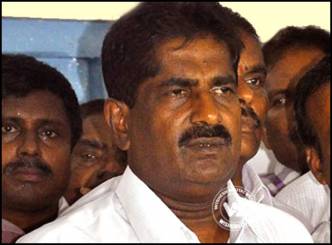 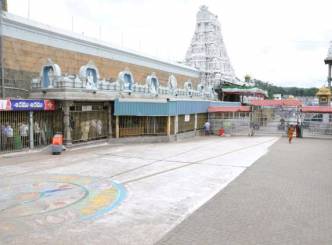