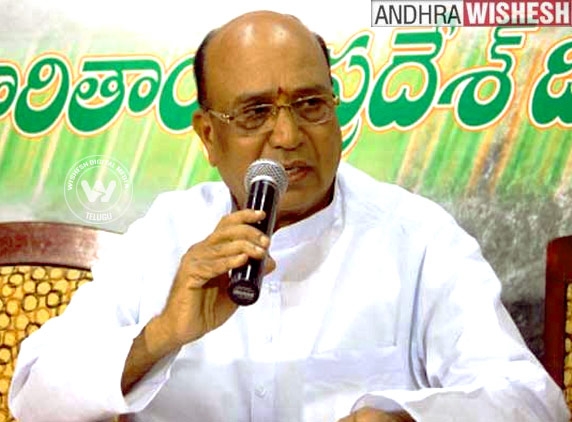 Former Minister Shankar Rao tried to hoodwink the police deployed to check Chalo Assembly program by taking some TRS and BJP women leaders in his car towards Assembly.  While he was coming from Hyderguda his car was stopped at Bashirbagh for general scrutiny.  To the surprise of the police they found women party leaders with different party khanduvas.  They came out of the car and rushed towards the Assembly when police tried to arrest them.  Police any how stopped them and arrested them.

As the attempt of Shankara Rao was foiled by the police, he became furious to say that the situation in the State has deteriorated.  He questioned the necessity to make a curfew like situation in the City.  He said that the activities in the city have come to stand still because of the CM’s attitude.

Shankara Rao also threatened that he will file a PIL on CM, DGP and Home Minister for their actions. 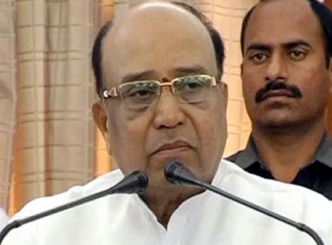 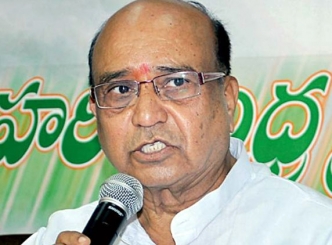 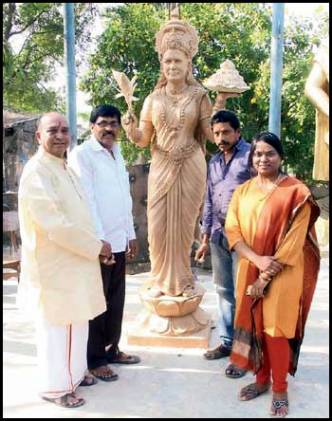 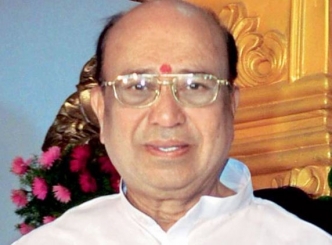 Textile Minister hurls a googly at CM, irregularities in housing