Google Earth-this word has gained enough momentum for the past one decade as it has thrown open doors to the wild imaginations of many nature enthusiasts who wished to view the world with eagle's eyes.
https://www.andhrawishesh.com/ 17 Jul, 2012 17 Jul, 2012 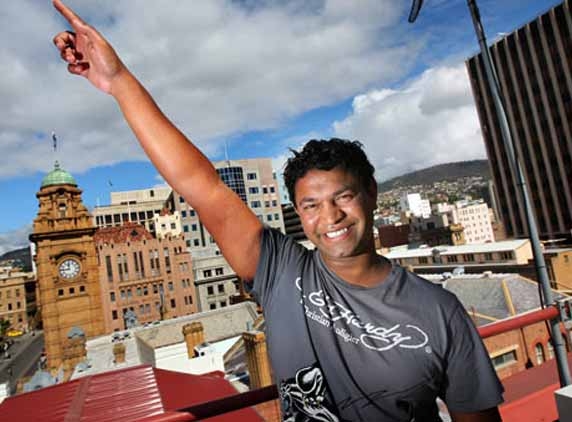 Google Earth-this word has gained enough momentum for the past one decade as it has thrown open doors to the wild imaginations of many nature enthusiasts who wished to view the world with eagle's eyes. Just downloading and installing a small application by Google enables users to view the original layout of the town, forest, sea or whatever they wish through the satellite images, which were captured and preserved in this application. 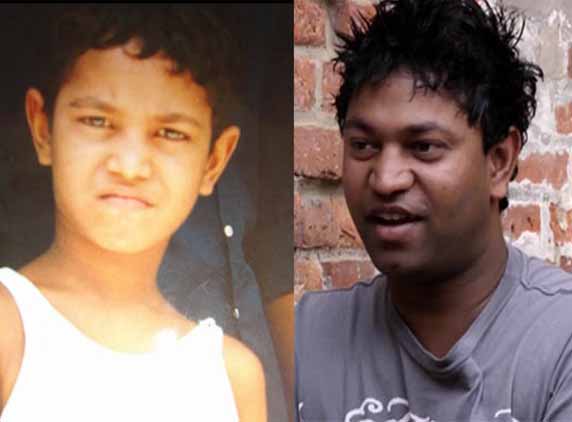 When Google Earth became popular among peers, people used it as a best tool to navigate the tourist spots and used to get a brief on the landscapes, climate, fields, buildings and roads. And it was only one person who used Google Earth to trace his lost mother in a small village in India after 25 years.

A youth has found his lost mother in India with the help of Google Earth! Sound incredible, but true. Way back in 1986, a boy named Saroo dozed off in a train and soon slipped into a deep sleep. He was late by a few hours to wake up and when he woke up he noticed that he was lost and found himself in Calcutta (present Kolkata), which happens to be 700 miles from his village Khandwa. He begged in streets for food and one fine day he was adopted by an Australian family, who were on a tour to India. Saroo went to Tasmania of Australia and there was not even a single day wherein he didn't go to bed without thinking about tracing his mother but to no avail. After becoming an adult, he heard about Google Earth and while everyone used it for fun sake, Saroo thought he could use that application to find out his mother and his thoughts turned out to be fruitful. 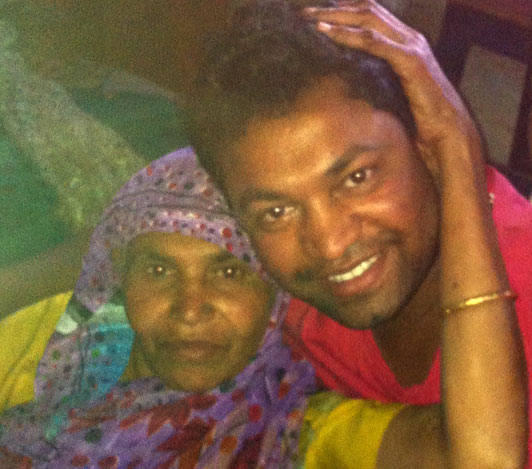 He said he calculated the time he was on train when he went missing. Using the rough calculation, he started navigating from Kolkata and after 1200 kilometres off Kolkata some visuals caught his attention. He zoomed in and noticed that it was his own village where he used to play near waterfalls.  That's it, he got the location and he made preparations to visit that place in real. Suspending the comments of a few who called his try was vague and wild-goose chase, Saroo approached his home time. He somehow realized his neighbour's home and upon arriving there, he could see none as his childhood friend's family shifted from there. Nonetheless, few strangers approached Saroo. One of the persons who approached him told him 'wait, I'll be back,' and after a few minutes he turned up and said he would take him to his mother. 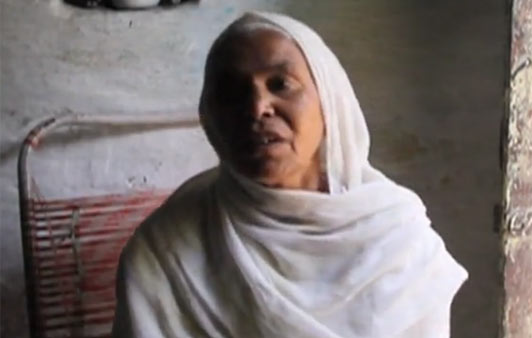 Saroo was totally in a shock when he saw his mother, an aged woman, who was in her early 30s and beautiful when he went missing. Saroo said his mother was also equally shocked to see him after 15 years. This entire episode sounds cinematic, but after all real lives often inspire movies. You never know, tomorrow Saroo's story could be made into a film! 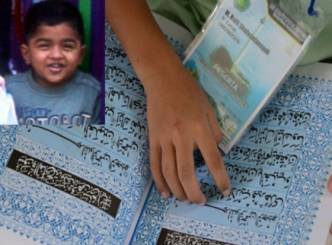 Indian mother beats son to death for not memorizing Qur’an 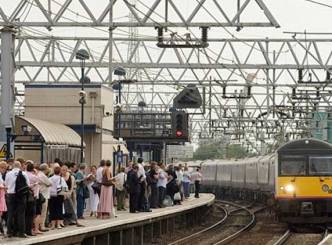 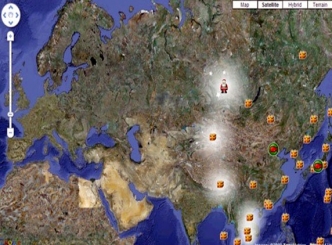 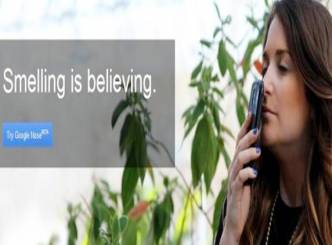