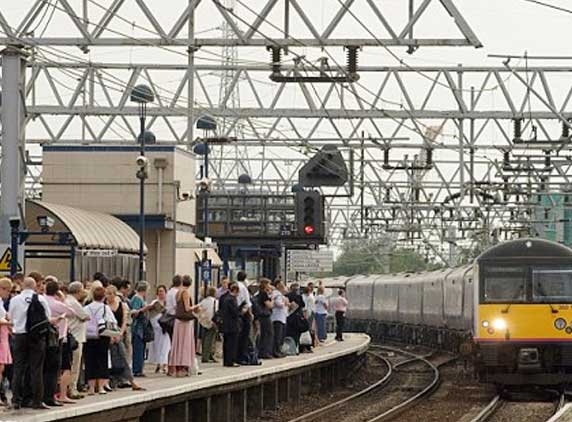 An Indian woman is facing trial in Britain for allegedly trying to kill her child and attempt suicide by jumping before a train.

The Snaresbrook Crown Court heard that Radhika Sharma, 35, jumped in front of a locomotive as horrified commuters looked on at one of London's busiest stations. The driver slammed on the brakes but was powerless to stop and the pair disappeared from view, the Daily Mail reported.

Both, however, escaped uninjured as the engine passed harmlessly overhead and its wheels hit neither of them, it added. 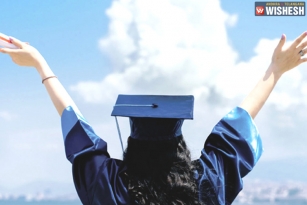 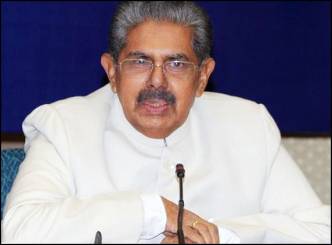 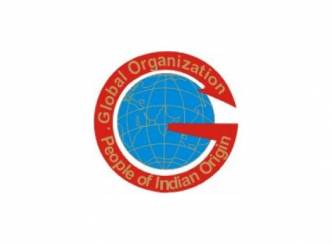 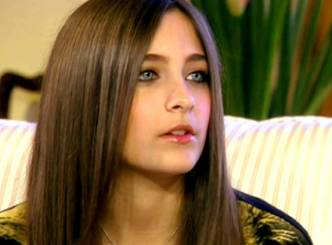 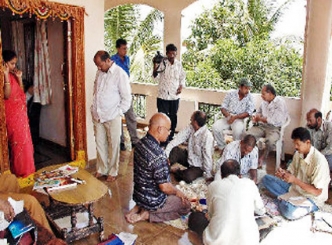 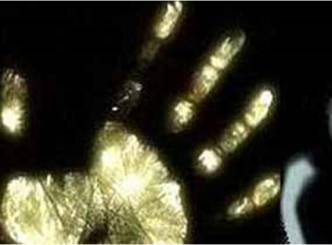 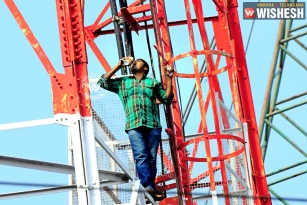 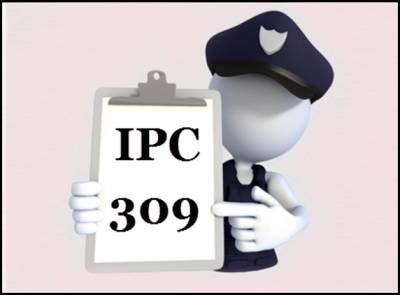 Attempt to suicide not a crime 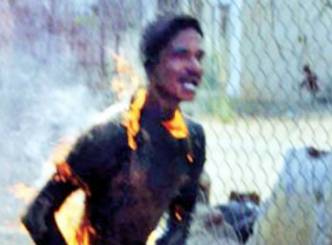 Another suicide attempt in Telangana 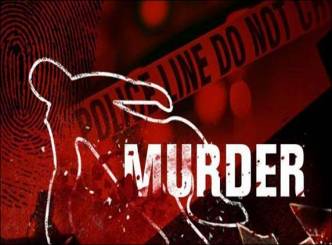 Mother kills daughter after being raped by the father, attempts suicide