His Holiness Swami Ramdevji Maharaj as well as Yoga guru Baba Ramdev refused criticism of Gujarat Chief Minister Narendra Modi as a 'communal leader' emphasizing that it is only Congress propaganda to corner the BJP leader.
https://www.andhrawishesh.com/ 13 Jul, 2013 13 Jul, 2013

Baba Ramdev backs up for Modi!

Baba Ramdev backs up for Modi! 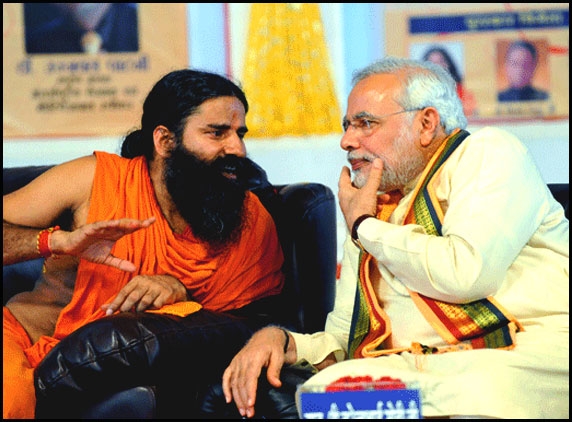 His Holiness Swami Ramdevji Maharaj as well as Yoga guru Baba Ramdev refused criticism of Gujarat Chief Minister Narendra Modi as a 'communal leader' emphasizing that it is only Congress propaganda to corner the BJP leader. Baba Ramdev, who is in the city Jaipur to address his supporters told reporters on Friday mentioned that it would be injustice to call Modi a communal leader rather he feels that it's Congress's propaganda. He added that they have used it due to the fact that they had no other issues to corner him.  In our country several incidents and riots have happened in the past under various governments including the Congress. Therefore the yoga guru said while referring to the 1984 riots under the Congress rule that it would be unjustified to call Modi a murderer.

The yoga guru known to have stressed that cheerful Modi as the only leader at the moment contained accompanied by guts and power to combat corruption and dishonest leaders. It seems that he have given issue-based support to Modi who is the only leader with courage and power to encounter those violent crime as well as dishonest people. And that was not just enough since because beforehand on Friday Ramdev met BJP state president Vasundhara Raje. Though details of the meeting was not known, insiders said they had a discussion on the state's political scenario.

In the intervening time, Ramdev welcomed the Supreme Court's move to bar jailed politicians from battling elections at the same time also expressed commendation to Allahabad High Court's decision to ban caste base political rallies saying, both the moves would help cleaning the country's political system at the same time these decisions would help Indian politics to gain relieve from criminal elements. The yoga guru continued that he may file a PIL seeking details of those who have invested money as FDI in different Indian companies. He says that he is planning to move a PIL to go in quest of details of share holders who have invested in Indian companies. He emphasized that the major share of black money in the country is as FDI and we should get into the core of actuality as to whose money is getting invested there.

The prevalent political scenario in our nation is just like the game of snake and ladder, if you miss the ladder then you are nowhere and if you get to climb it then probably you may gain victory. There is nothing assured that after every rise there will not be a sharp fall.

That's the game of Politics, everything seems fairly here! 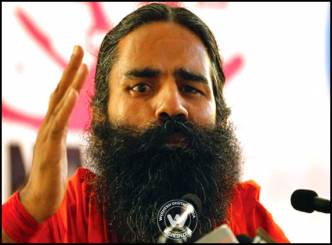 Anna Team may take up fast at Ram Lila 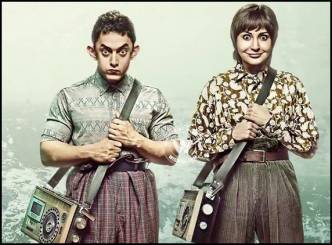 Ramdev calls for boycott of PK

Hazare has last laugh as Govt bows down

Naidu warns of rebellion against corruption

Anna vows not to leave Ramlila