the king khan of bollywood while uttering regarding his film roles, as well why he isn’t heading to hollywood. srk brings out the fact that he is not interested in taking up a stereotypical role created for asians in hollywood.
https://www.andhrawishesh.com/ 07 Aug, 2013 07 Aug, 2013

SRK admits to be a director's actor!

SRK admits to be a director's actor! 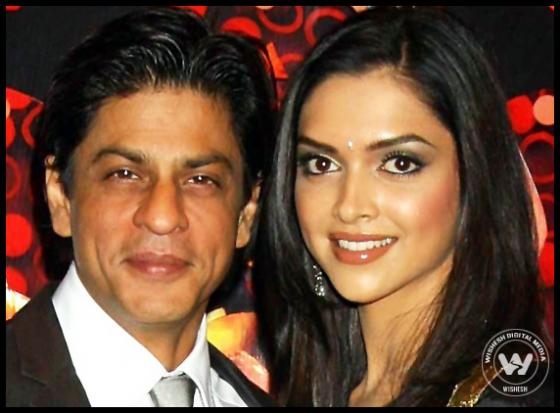 The King Khan of Bollywood while uttering regarding his film roles, as well why he isn’t heading to Hollywood. SRK brings out the fact that he is not interested in taking up a stereotypical role created for Asians in Hollywood. Bollywood’s superstar Shahrukh Khan expressed that to get a role not specific to his colour otherwise the way he speak or act is very tough. 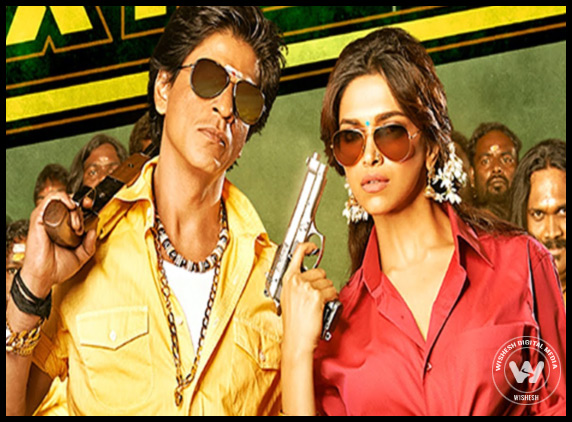 SRK has been active in Hindi films for over two decades, has featured in beyond 80 films and gained victory with the tag of “superstar”, yet the 47-year-old has yet to find a suitable role in international films. A hugely popular actor in many countries, one whose face has become synonymous with the huge draw of the Indian film industry, particularly the Mumbai-based Hindi film industry, King Khan feels he doesn’t have the USP to work in Hollywood.  Furthermore, while SRK was asked what made him think so, he expressed that he didn’t talk in terms of fan following. SRK in an exclusive interview that he think the kind of role he would want to do in a Hollywood film is one that makes India proud. To get a role like that is not specific to his colour, otherwise the way he speak, look or act or his age, it’s very difficult. He mean that one can’t go to a big filmmaking world and say write a role for a 47-year-old actor who is brown, has hair like this, acts this way, dances a bit… the role should be something that Indians should be proud of. It’s too specific for him to have a USP. 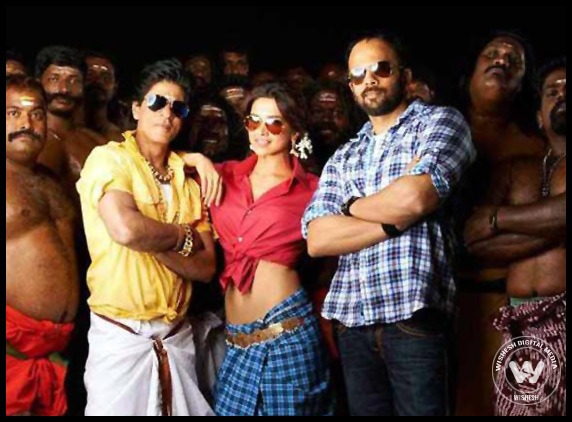 SRK nevertheless appreciated Indian faces who are doing well on the international film fraternity. In fact, he added there are a few young boys and girls, who are doing really well internationally, and he pray they make it big. Emphasizing on Barfi, Chak De India, Chennai Express, DDLJ, Deepika Padukone, Dilwale Dulhania Le Jayenge, Gangs of Wasseypur, Om Shanti Om, Rohit Shetty, Shahrukh Khan Shahrukh takes pleasurable appreciation and cherishes all the love and attention showered on him on the home ground and is set to overwhelm his fans with Chennai Express. In fact, he is right now busy driving the buzz around the comedy drama, coming out on Friday, his first film accompanying new age master of comedies Rohit Shetty. 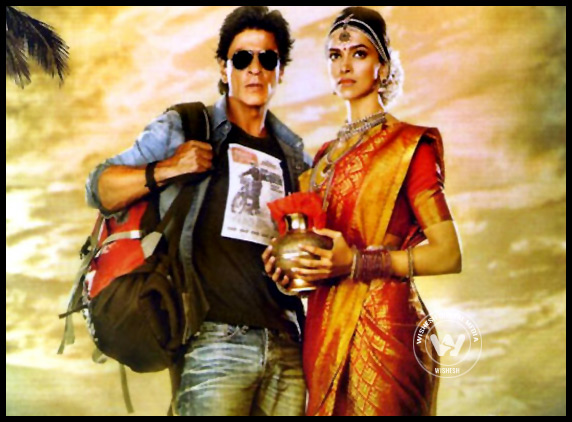 While sharing his experience of working with Shetty, Shahrukh expressed saying that Rohit is fantastically organised. The best part about him is that he has a group of 200 trained people working under him. Rohit knows what he wants therefore he always delivers the best.

Now, coming to the actuality, Chennai Express, Shahrukh’s second film along with Deepika Padukone in succession to the 2007 blockbuster hit Om Shanti Om, has a popular train scene from his Dilwale Dulhania Le Jayenge (DDLJ). Excitingly, in Chennai Express the name of Shahrukh’s character is Rahul, a screen title he has donned in a string of hits. He confesses to being a director’s actor, and that he is a director’s actor. SRK belong to a world which directors establish. Shahrukh expressed that he enjoy being with them in their world at the same time he want the world to see him as an actor who moulds himself according to the character his director creates for him. The Hindi film industry, which is celebrating its 100 years this year, has undergone evolution with new filmmakers cheerfully on the silver screen with new subjects, Shahrukh stresses adding it’s not a new trend. 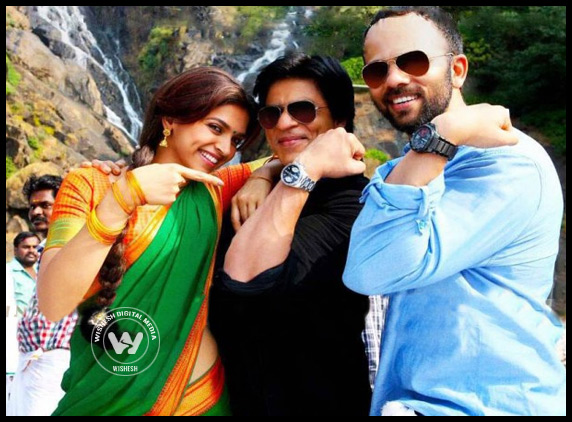 To move furthermore, Shahrukh said that there’s Gangs of Wasseypur, Barfi all kinds of films are being made, which is good. There have always been all kinds of filmmakers who make films like Iron Man, Batman as well as Chak De! India which is all time parallel, when SRK did DDLJ, there was Maya Memsaab as well. He always try to work on a different genre. SRK feel the industry has given him name, fame and money at the same time he won’t ever forgive himself if he won’t do anything beneficial for Indian cinema as well for his fans. From romantic to villainous and from action to superhero – SRK has explored into a variety of roles.  While SRK was asked how he is in real life, Shahrukh expressed that he is a little like all of them. There are parts as well as portions of him that we see in his characters as well and that if he play a father, he would do it the way he do it with his kids. On the other hand, if he play a lover, he would behave the same way he is actually in life. SRK calls himself to be funny man yet a person accompanying gentleness and kindness.

Whatever it is, SRK is not just a superstar but an addiction for the millions of fans around the world who just like to watch him on the screen.  Shahrukh genuinely has that magical power that very rare people have on this earth, that he can actually win your heart and soul forever! 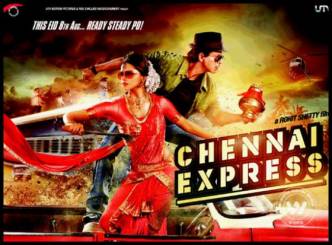