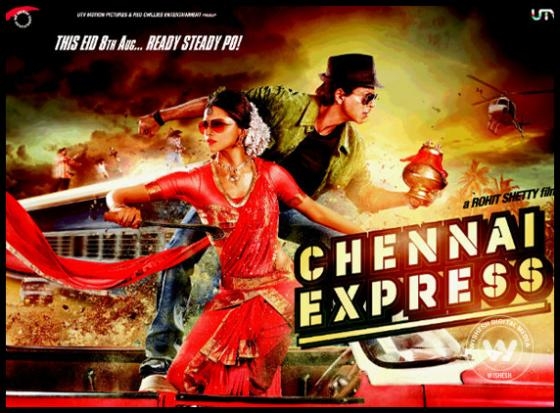 Chennai Express is an upcoming 2013 Indian action comedy film directed by Rohit Shetty and produced by Gauri Khan under her production banner Red Chillies Entertainment. The film features Shahrukh Khan and Deepika Padukone in lead roles. In actuality this is the second collaboration between Khan and Padukone subsequent to the 2007 blockbuster Om Shanti Om and the first between Khan and Rohit Shetty. 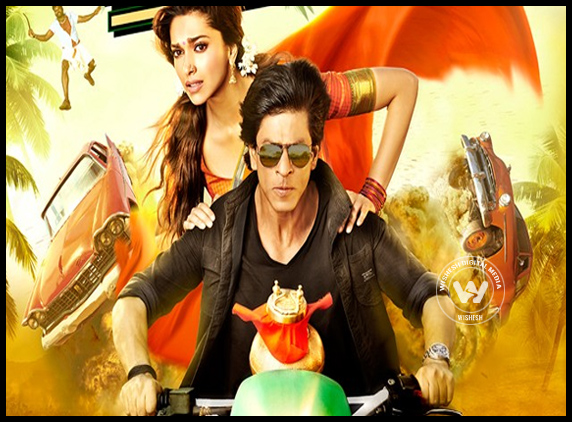 Now, coming to Chennai Express, it's is about a man's journey from Mumbai to Rameshwaram as well as what happens along the way after he falls in love with the daughter of a local don.  Principal photography commenced on 27 September 2012 while the filming commenced in October 2012 and was wrapped-up by May 2013.

The film has been scheduled to release one day ahead of time in the United Kingdom and the United States on 8 August 2013 and worldwide on 9 August 2013.

Ra.One in Pre release hassle of plagiarism, to deposit 1Cr