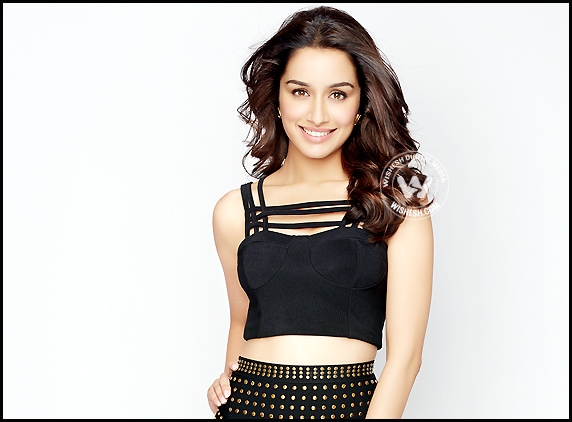 Shraddha Kapoor is one talented actress who is not in a hurry to do films and she has been choosy among her films. After super successes like Aashiqui 2 and Ek Tha Villan, Shraddha has been seen in Vishal Bharadwaj’s Haider which has been released on October 1st and received critical reception. Speaking on the occasion Shraddha said “I am extremely happy and feeling proud to be a part of Haider. The experience of shooting in Kashmir and working with technicians like Vishal Bharadwaj brought me immense pleasure through Haider”.

She also said “People are calling the movie one of the best films in the recent times. Shahid Kapoor is a terrific actor and he has given his career’s best performance through Haider. By God's grace I'm getting the kind of roles I want to do. And yes, by chance my next film ABCD2 would be a lighter film”. Currently Shraddha Kapoor is shooting for ABCD 2, the sequel of super hit dance film ABCD with Varun Dhawan in the direction of Remo Dsouza. 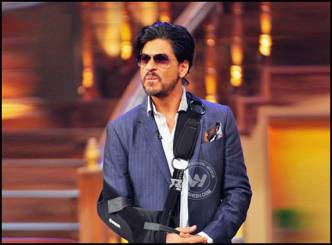 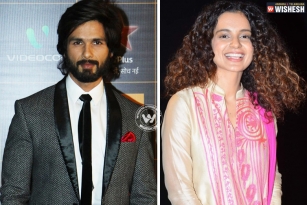 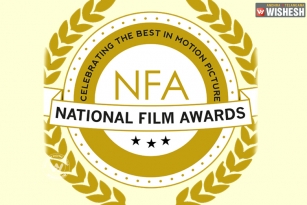 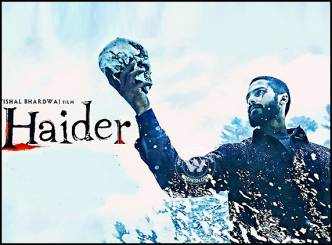 Never Said No to Kareena 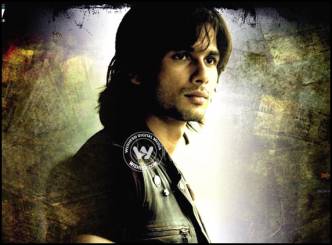 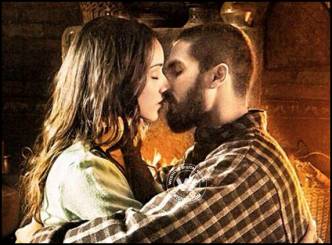 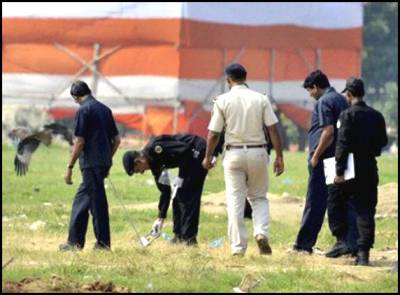