Bomb Proof Car for Sharukh Khan: Sharukh Khan has purchased a bomb proof car as he has received threat calls from the underworld.
https://www.andhrawishesh.com/ 13 Oct, 2014 13 Oct, 2014 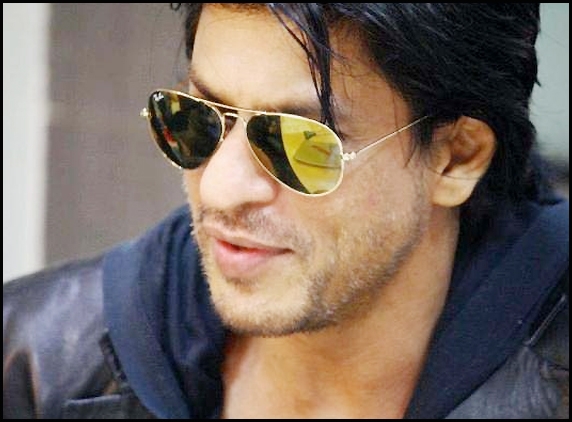 The latest update is that Sharukh Khan has opted out for a bomb proof car as he has received threat calls from the underworld. If reports are to be believed, Sharukh Khan has taken things seriously. It has been two months after which the gangsters opened fire at the residence of his friend and Bollywood producer Ali Morani. Even Sharukh has received some threatening calls and he has filed a complaint regarding it. The latest new is that Sharukh has purchased a customized model of Mercedes Benz which has been specially designed and will be bomb proof.

Earlier this year, Aamir Khan has purchased a bomb proof car which has costed around 10 crores as he started receiving threats regarding his TV show Satyameva Jayathe. Now Sharukh is the one who joined Aamir. Sharukh Khan is currently busy promoting his latest flick Happy New Year in the direction of Farah Khan. The movie has Deepika Padukone, Boman Irani, Sonu Sood and Abhishek Bachchan in the main leads. Happy New Year has been produced by Sharukh Khan himself on Red Chillies Entertainments. 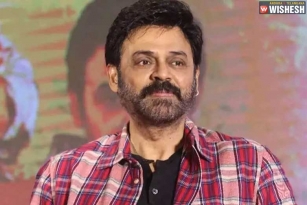