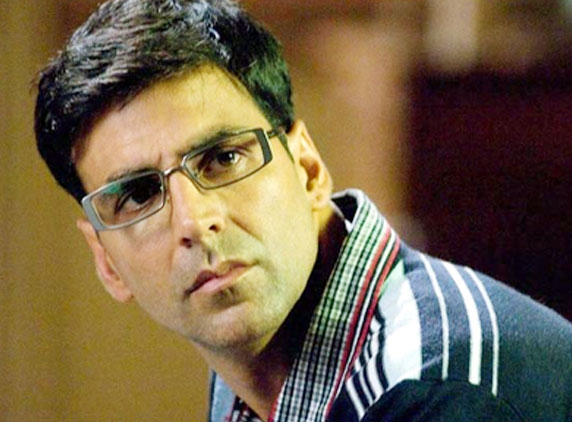 Akshay Kumar may be known to have the biggest foot size (a size 12) among the men in the industry and has custom-made shoes but little did one know that he'd be ready to shell out a whopping amount over onscreen shoes! According to a source, "The actor sports a pair of gold shoes for his upcoming film 'Khiladi 786' designed specially by Christian Louboutin that apparently cost Rs 3 lakh! The shoes were specially designed for his character in the film; they are gold mojris with spikes on them."

Trust Akshay to come up with something quirky for his films! But one hears that the mastermind behind this expensive pair of shoes was none other than someone who he works with daily. The source states further, "Jennifer, who is Akshay's trainer, came up with this idea of getting special custom-made shoes for this film. Designer Komal Shahani, who worked on his character's look for ‘Khiladi 786' made the arrangements for the designing of these shoes with Christian Louboutin."

Akshay was quite amazed with the design and had no qualms in shelling out the said three lakhs, even though they will only be seen in a few portions of the film. He apparently considers them his most prized possession; after all, he's paid a bomb for them!

Asin getting married to an NRI??? 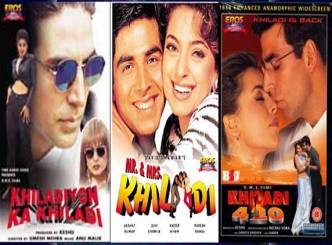 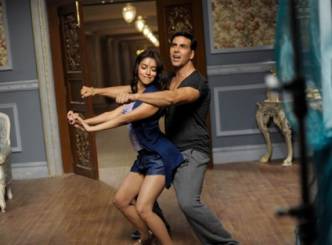 Street smart heroines of B -Town!