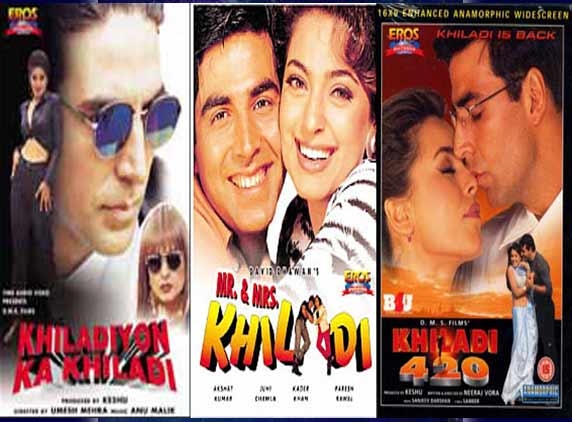 Unnecessary political innervation in Bollywood films has become quiet common these days, the films seem to stir up controversy after controversy even before it's release. These days films are facing the sharp censor scissors more than ever, making them to remain in the news for all the wrong reasons. But now, Khiladi 786, the latest offering of Akshay Kumar has taken the matter to abroad as well and when we say abroad, we don't mean western countries as here we are talking about India's 'stepbrother'( feel free to call something else if you want)  Pakistan.

In a bizarre move Pakistani censor board banned the promos of the film as they fear the use of the number 786 could hurt religious sentiments..( seriously?) The Pakistani apex board on movies has directed cinema halls and distributors not to release the movie's trailers and to remove billboards for the film.

To play the pun all we can say that it's all number game after all..! 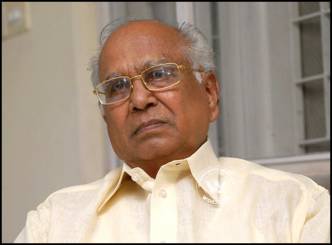 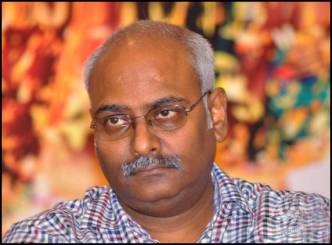 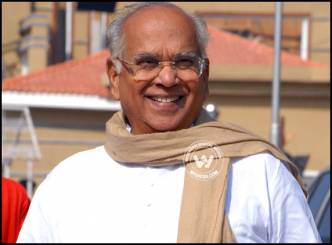 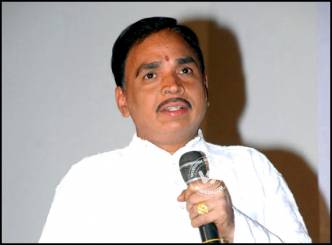 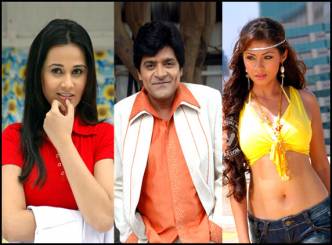 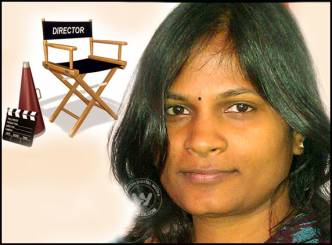 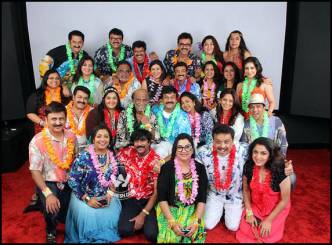 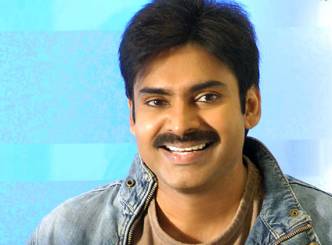 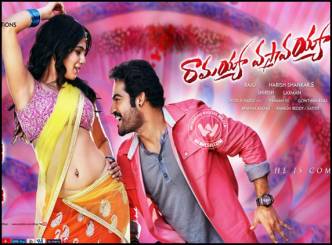 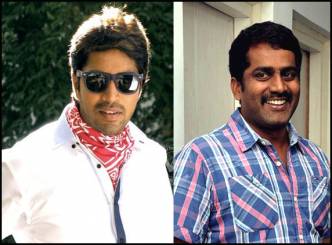 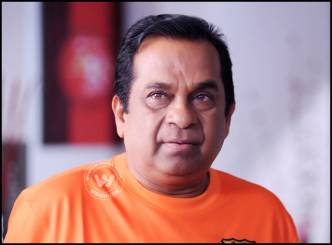 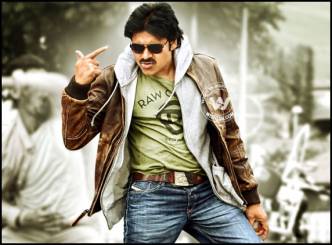