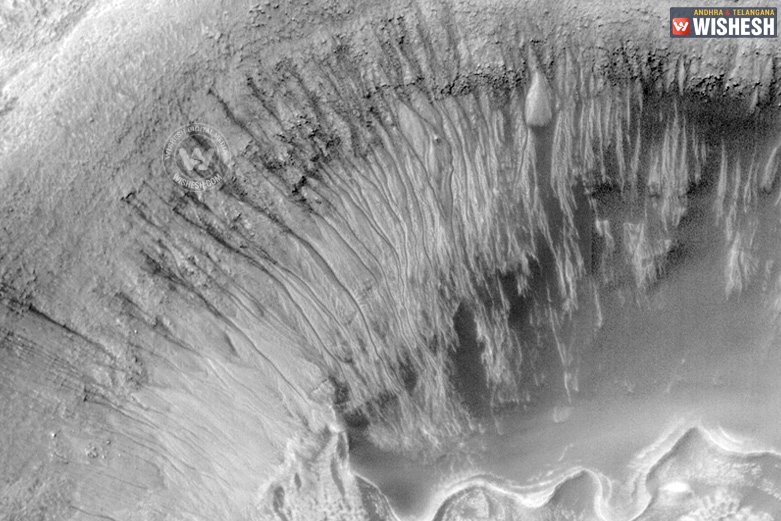 NASA found out a strong evidence to prove that, there is water on Mars.

On Saturday, Andhrawishesh reported that, a ‘major science finding’ would be declared by NASA and as said, they declared it now.

The researchers used imaging spectrometer on MRO (Mars Reconnaissance Orbiter)  and detected the signatures of hydrated minerals on the slopes, where mysterious streaks are seen on the Red Planet.

The dark streaks appear to flow over the time. During the warm season, they darken and appear to flow down steep slopes and fade in the cooler seasons.

When the temperature is above minus 10 degrees Fahrenheit (minus 23 Celsius), they appear in many locations on Mars and cannot be seen, when it is cool.

Reacting to the issue, John Grunsfeld, astronaut and associate administrator of NASA’s Science Mission Directorate in Washington, said, “Our quest on Mars has been to ‘follow the water,’ in our search for life in the universe, and now we have the convincing science that validates what we’ve long suspected.”

The downhill flows, known as Recurring Slope Lineae (RSL), often have been described as possibly related to liquid water. The new findings of hydrated salts on the slopes point to what that relationship may be for these dark features.

The hydrated salts lowers the freezing point of a liquid brine, just as the salt on the roads here on Earth causes ice and snow to melt more rapidly. Scientists say it’s likely a shallow subsurface flow, with enough water wicking to the surface to explain the darkening.

Water on Mars: Hydrated salts on slopes prove it

“When the hydrated salts are detected on the slopes, it means the water plays a major role in the formation of the streaks,” the experts said

The puzzling features are first noticed by Ojha, an undergraduate student in the University of Arizona, in 2010. He used the images from the MRO's High Resolution Imaging Science Experiment (HiRISE).

A few of the perchlorates are shown to keep the liquids from freezing, even when the temperatures are as cold as minus 94 degrees Fahrenheit (minus 70 Celsius). On the earth, the naturally produced perchlorates are concentrated in deserts, and few types of perchlorates can even be used as the rocket propellant.

For more details, click on the link NASA confirms water on Mars 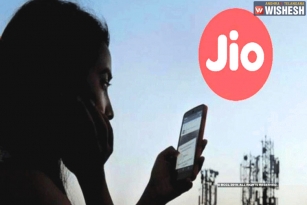 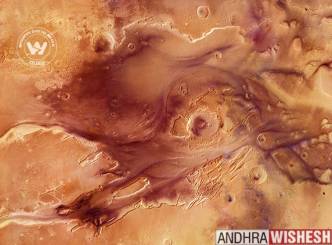