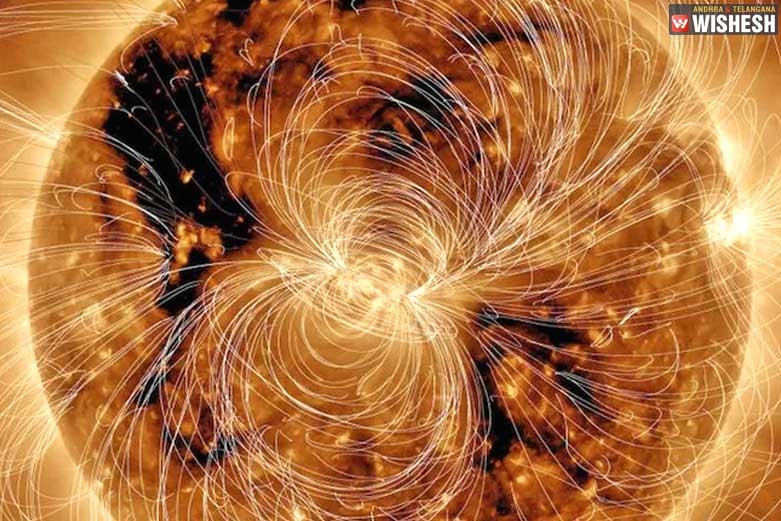 Indian Researchers Reveal Mysterious Phase Of Stars:- A bunch of astronomers from India and Nepal have come to a conclusion that the stars also have a midlife crisis. They experience unexpected breaks in their activities apart from rotational rates and transition. A detailed study brought a new technique which helps to measure the age of the stars from their middle age. This period is also called as magnetic braking. The steady stream of charged particles in the stars are called as the solar wind and they are powerful storms that can travel through the solar system at a speed of one million miles per hour. They also take the momentum of the stars and the starts to slow down their rotation which happens in sun. But this process takes billions of years.

The entire study was published in Monthly Notices of the Royal Astronomical Society: Letters. The study also told that the decrease in the rotation rate is smooth and predictable. These developments also told that there is a decline in the number of sunspots, flares, outbursts, and similar phenomena among stars. They are also directly linked to the strength of their magnetic fields. The falling field generations lead to two activity states a low activity mode and an active mode. The researchers also provided the insight about the low activity phase in the sun which is known as grand minima. There are hopes that it wil shed light on all the recent observations saying that the sun is comparatively inactive.