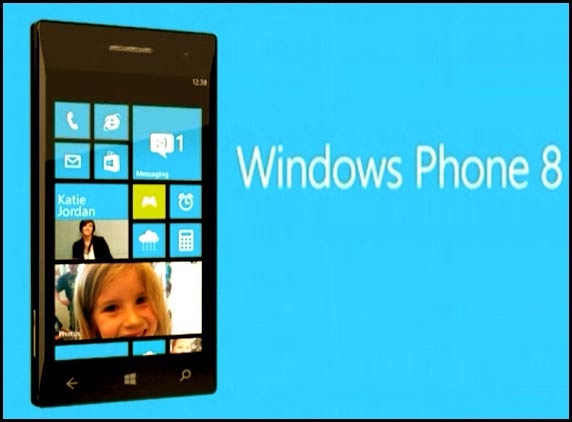 Microsoft India has launched a safety application for women on its mobile operating system Windows Phone. Its unique feature titled Guardian will enable authorised users to keep track of the  the phone user in real time via Bing Maps of Microsoft.

The app user can send a distress message when in emergency to an authorised friend. However, the  app can be availed only by Windows Phone-enabled smartphones. Microsoft has claimed that its smartphone operating systems Windows Phone, where this app can be availed, is one of the top three OS used worldwide. This operating system is at number two in 14 countries, which includes India.

The app was launched on Thursday by Raj Biyani, Microsoft India MD. During the launch, Biyani stated that the app users can send an SOS during an emergency by clicking on the SOS button to an authorized user. Even when a phone is broken in an attack, its location can be traced, said Biyani and added that the free app was developed by Microsoft employees in their leisure time. 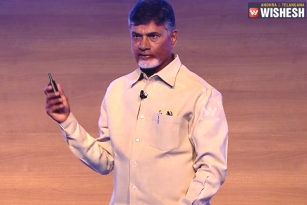 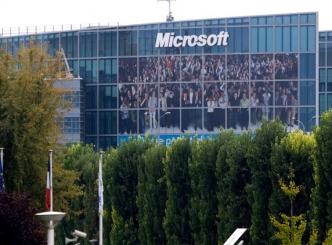 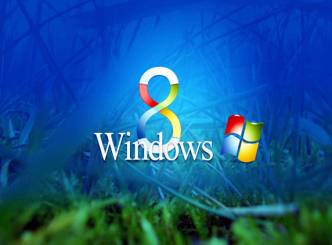