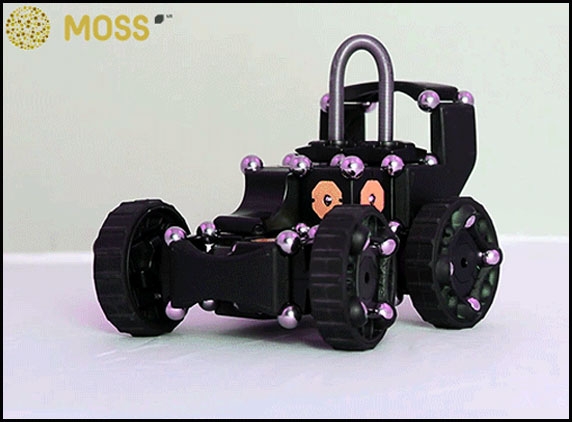 Nothing is impossible in the present development of science.

The robots made by you can also be controlled that way through Smart Phones or Tablets using the blue tooth modules.  The lithium polymer batteries in the robots can be recharged with USB cable.  The products are expected to hit the market within two months from now i.e., in January or February 2014.

The Chief Executive and Design Director Eric Schweikardt says, "We're already making Moss so we don't need the Kickstarter funding. But in 2013, it seems like the place where people look for cool new tech products".

The Magnetic Robot construction kits from Modular Robotics will enable the enthusiastic robot builders to construct their own robots and control with their smart phones.

Will not be fun to construct your own micro robot and also play it using your own phone? 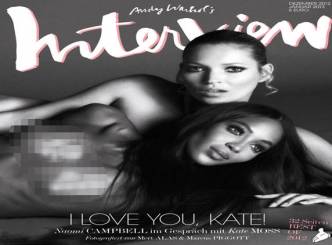 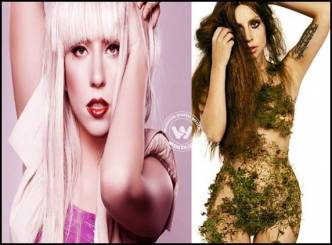 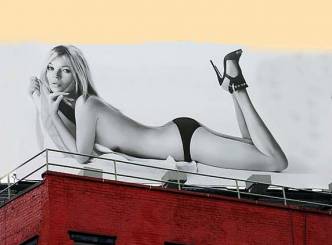 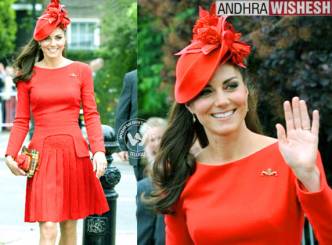 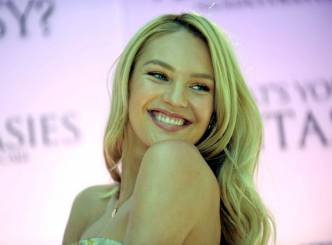