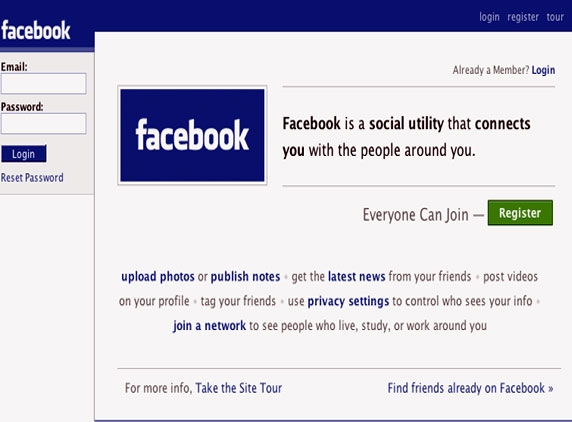 Facebook Home application that it announced recently is out here already after the launch on April 4th. In the past three weeks there have been over five lakh downloads for the application that is compatible only with few Android phones in the Google Play store.

The application is free and will be your alternative homescreen completely replacing it with your news feed on FB and other chat options. That being said, expect your phone to become terribly slow and run out of juce very quickly since it is being updated and refreshed constantly.

The Facebook application which is used by almost every Android user has a rating shy of 4 stars despite poor performance but the Home by Facebook has not managed to cross the ratings of 2.2 on average. Only 1800 of the five lakh users have rated it at five, either indicating that they are the fanboys or pleased with their poor homescreen.

Reviews on the page read that they ruined the compatiibility of other home widgets they regularly use. Battery life was the biggest complaint of them all. There were over 50% of users who rated the app chosing only one star for the application which means that Zuckerberg has failed to bring a product of the needed desirability into the market.

Facebook needs to come a long way with the application. We wonder how HTC first and few other phones which come with the Facebook Home built are coping with the problems. 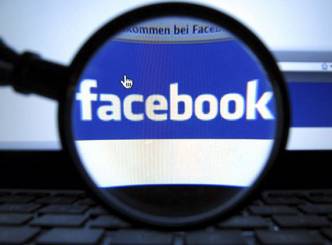 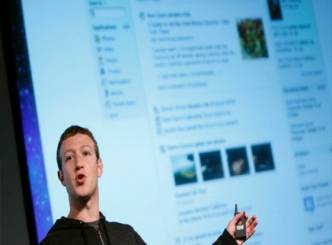