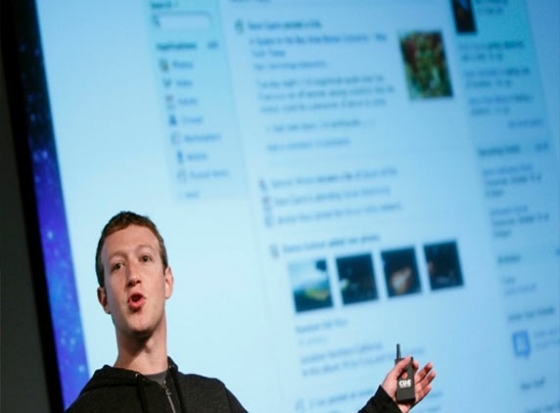 With over 1 billion users, Facebook has reached the far corners of the Earth, and it is slowly adapting to the increasing needs of the users. On Thursday as a part of the adaption to serve the users better, Facebook has revamped its interface such that the news feed is displayed more intuitively and more customized to the needs of the person. While this is a good thing for the users, the ones who promote their businesses might be at a loss.

The Web application has received the updates with smaller icons representing the columns and more space in the center for the news feed itself. There would still be ads displayed on the right. The mobile applications for iOS and Android will also get the update in a few weeks.

Zuckerberg felt the need to make the news feed feel like a newspaper that is customized to every person. The algorithm that displays the news feed hasn't changed, though. This has been the controversy of the changes since Facebook has eschewed most of the promotional feed from the business pages etc to pop up on the feed.

"I think that there's this important and social place in this world for this customized newspaper," Zuckerberg said. The news feed like earlier appears in a chronological order with other targeted ads reaching your pages. The news feed that is now the main page is being called as the "front page" to be synonymous with the newspapers.

Most big changes have been in the way you view your photos. All photos posted by a friend would be shown on your feed. You can directly upload from Instagram. Photos would be viewed in a bigger size on the front page itself. Music from third party apps will also be reflected on the front page.

With this new changes, FB will cut the clutter with more space for the real feed, navigation elements on the left have been redesigned to look like mobile apps to make most use of space. However, the problem lies with the algorithm. Filters on the page will greatly affect the companies which base their promotions on Facebook. Facebook is looking at revenues from the ads and has used the bait and switch technique forcing the companies to go for the paid promotion through ads.

"It's going to continue to erode the value of companies having Facebook pages and fans," said Forrester analyst Nate Elliott. "Facebook is walking a really fine line, they're not providing enough value." Ads already form 82% of the companies revenue. Facebook should find the balance where there is both company and user satisfaction for best results. 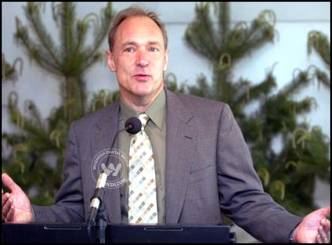 25 years of the World Wide Web